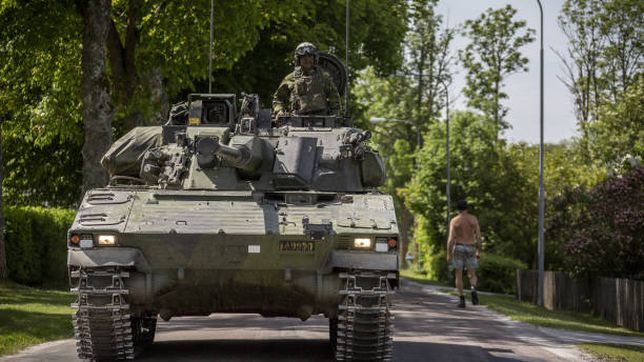 The Chinese authorities assured this Friday that “they will not hesitate to start a war” for Taiwan if necessary safeguard its national security and territorial integrity of the Asian giant.

Qian said the meeting between Wei and Austin, which he described as “frank, positive and constructive”, is important given that the two countries they are trying to reach a consensus to develop their military relations.

Thus, the two exchanged opinions on the Taiwan issue and the situation in the South China Sea, in addition to the war in Ukraine, according to the Chinese state newspaper ‘Global Times’.

However, Wei took the opportunity to convey Beijing’s position on Taiwan and insisted that the island is “sacred” and “inseparable from Chinese territory”, as Wu explained. “The ‘one China’ principle is at the heart of China’s policy and its relationship with the United States, and trying to contain the country on the Taiwan issue has no future,” he said. he declared.