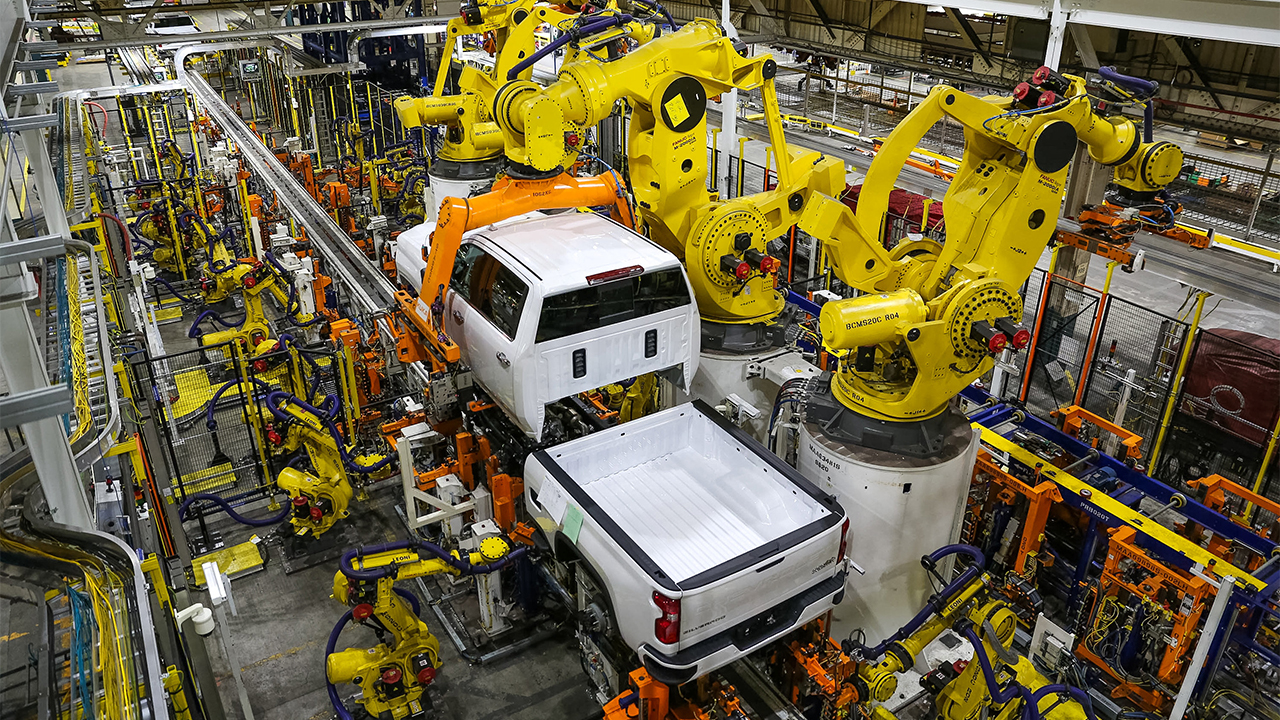 Reuters.- Toyota Motor Corp, General Motors Co, Ford Motor and Chrysler’s parent company Stellantis said on Thursday they were forced to cancel or reduce some of their production due to parts shortages stemming from protests by Canadian truckers against the health requirements due to the pandemic.

truckers, who oppose a vaccination or quarantine requirement for cross-border drivers, used their big trucks to block traffic on the Ambassador Bridge connecting Detroit and Windsor in Ontario, accounting for approximately 25 percent of trade between the United States and Canada.

A Toyota spokesperson said Reuters that the automaker was suspending production until Saturday at plants on both sides of the border, in Ontario and Kentucky. Japan’s biggest automaker said it is “experiencing logistical outages on multiple routes.”

Ford said its plants in Windsor and Oakville, another Canadian city, were operating at reduced capacity.

Stellantis said all of its North American plants had been operating since Thursday morning, “but several US and Canadian plants canceled second shifts Wednesday night due to parts shortages caused by the Detroit/Windsor Bridge closure.”

GM said it was forced to halt production Thursday at a Michigan plant where it builds sport utility vehicles following the protests.

GM Vice President for supply chain and global procurement, Shilpan Amin, told suppliers on Thursday, in a message seen by Reuters, that “although we may have intermittent shutdowns, we intend to maintain production.” and meet current schedules across all of our manufacturing operations in the United States, Canada and Mexico. »

Michigan Governor Gretchen Whitmer on Thursday called on Canada to reopen the Ambassador Bridge, as did U.S. Representatives Debbie Dingell and Dan Kildee.

“It is imperative that local, provincial and national governments across Canada ease this economic lockdown,” Whitmer said. “They must take all necessary and appropriate measures to reopen traffic immediately and safely.”

Follow us on Google News to always stay informed