Norman Barwin: A Canadian doctor inseminated a hundred women with sperm not selected by the parents | Company 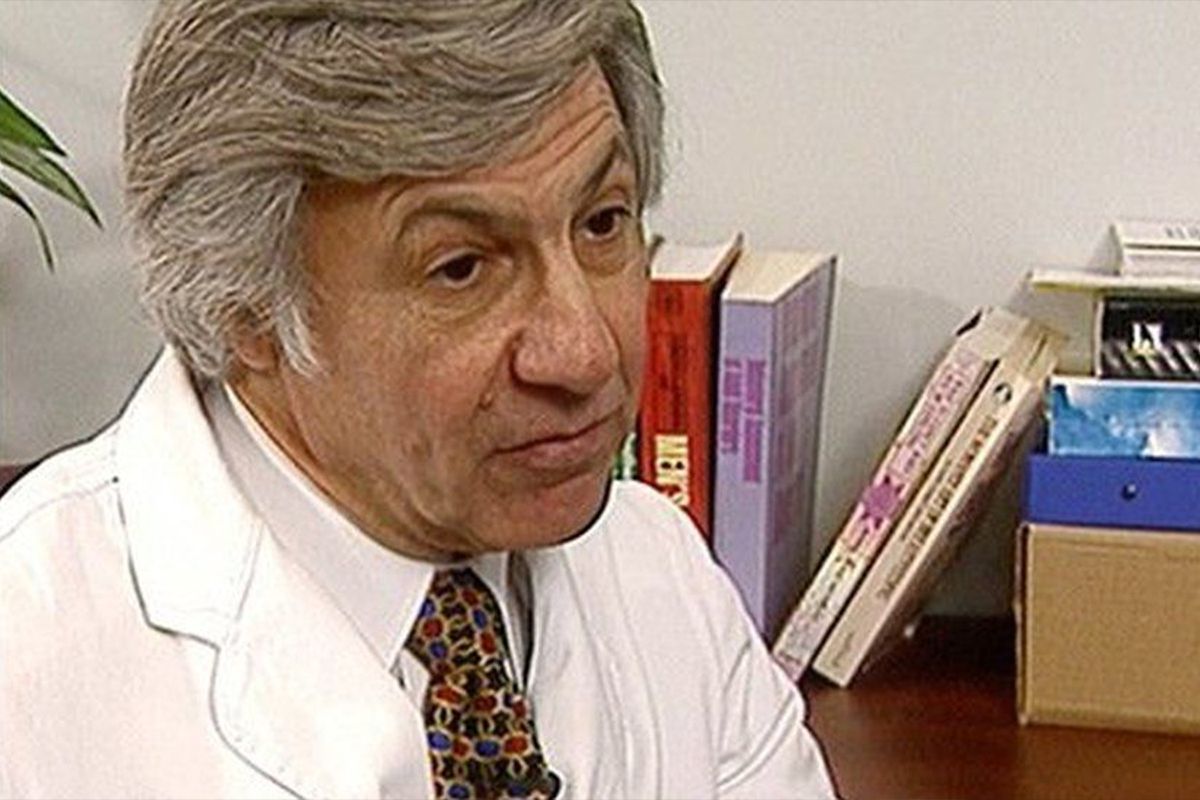 Dr. Norman Barwin became famous for decades for his work at the fertility clinic he owned in Ottawa. He even received the Order of Canada in 1997, the highest civilian honor in the country. This Monday, a court in the province of Ontario ended a case involving Barwin, but the product of the worst ethics imaginable. Judge Calum MacLeod authorized a C$13.3 million (approximately US$10.7 million; approximately €9.2 million) reparations settlement for the doctor’s victims. Baldwin succeeded in inseminating a hundred women with sperm not selected by the parents. The doctor used his in at least 17 cases.

Rebecca Dixon and her parents were the first to file a complaint. The Dixons made an appointment with Norman Barwin in 1989 because they were having problems conceiving and asked him to use the father’s sperm in the treatments. Rebecca was born a year later. In 2016, a DNA test – to investigate a hereditary disease – showed that Daniel Dixon was not his biological father. However, the young woman had the same genetic profile as Kate Palmer, a woman who was also born through fertility treatment at the Barwin Clinic. Later tests determined that the doctor was the father of the two. That same year, the Dixons decided to knock on the doors of justice. Gradually, other applicants joined. The story, broadcast in the media, was an alarm for many couples who had gone through the clinic.

Last July, lawyers for the victims and Barwin reached an agreement, but the document had to receive courtroom approval in Ontario. In his ruling, Justice MacLeod said the settlement “is in everyone’s best interests.” However, he highlighted the pain of families “who have experienced the impact, trauma and sense of betrayal of discovering that their genetic heritage or that of their children has been misrepresented and altered”. So far, 244 names are on the list of people who will receive reparation amounts. More may be included soon, as the judge granted an additional 120 days for others to prove they were Barwin’s victims.

Besides the children and parents, the settlement includes some men who stored sperm at Barwin’s clinic and are unsure if the doctor used it for unauthorized inseminations. Part of the arrangement contemplates the creation of a DNA bank. The law firm Nelligan Law, representing the victims, indicated in a press release that, thanks to this bank, “the former patients of Norman Barwin, who entrusted him with their sperm, and the children who do not know the identity of their biological father will be able to determine if there are any genetic matches.

Barvin is 82 years old. The College of Physicians and Surgeons of Ontario withdrew its professional license in 2019. The college has been criticized for being slow to make the decision. Barwin resigned from the Order of Canada in 2013 and closed his clinic a year later after allegations of wrongdoing had long been heard. In 1995, two women sued him for using inappropriate semen, but settled out of court in 1998. Although Norman Barwin signed the settlement initiated by the Dixons and approved by the judge, he never agreed the responsibility. The money for the victims will not come out of their pockets, it will be paid for by the Canadian Medical Protective Association. 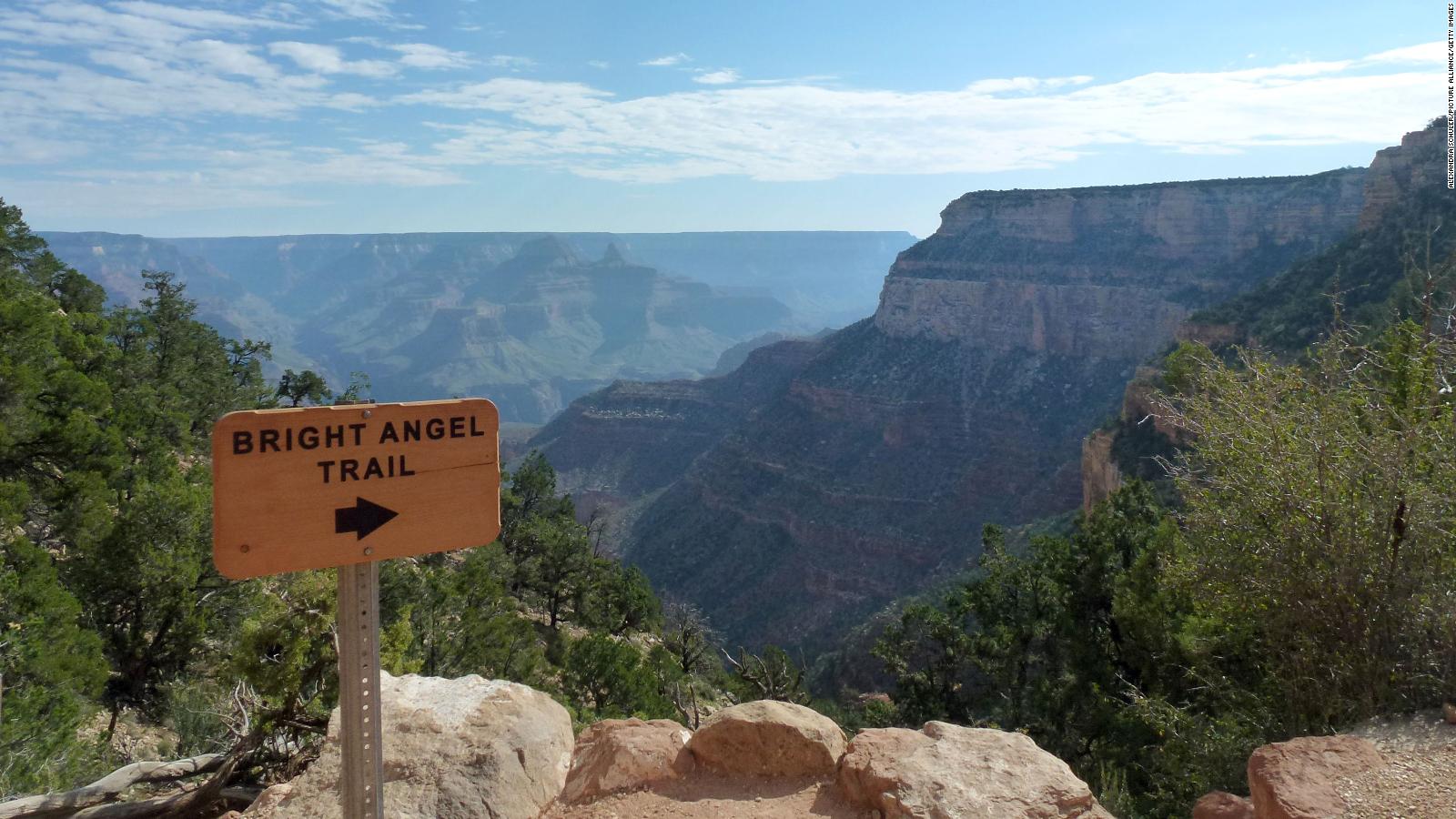