Young people need to be seen and heard, they are needed in public life 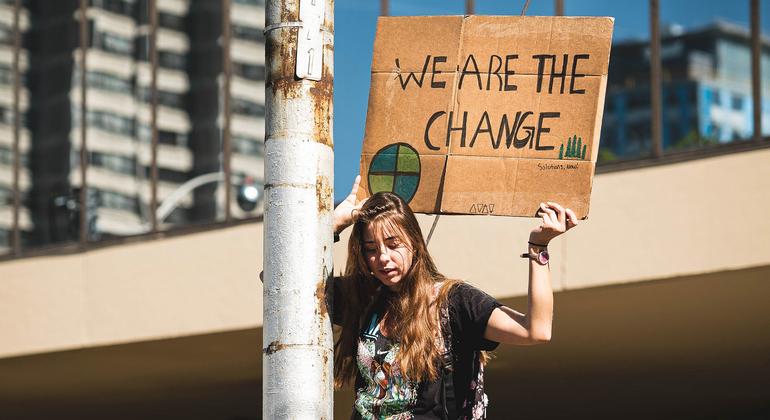 A new global report reveals that while nearly half of the world’s population is under 30, only 2.6% of parliamentarians are under 30, less than 1% of these young MPs are women and the the average age of our political leaders is 62.

The UN report is part of the campaign launched today by the Office of the Envoy of the General secretary For the young, Be seen, be heard (Make Yourself Seen, Make Yourself Heard), whose central demand is that young people have a vital role to play in decisions that affect us all. With the climate crisis, global conflicts and endemic generational inequalities, the contribution, perspective and representation of young people is needed more than ever.

With the climate crisis, global conflicts and generational inequalities on the rise, the contributions, perspectives and representation of young people are needed more than ever, like these environmental activists and founders of Youth for Climate Argentina.

The paper examines the ways in which young people participate in politics today and how they contribute to our world, while questioning the bases of this exclusion. It offers recommendations for policy and legislative improvements, as well as a solid foundation for local advocacy efforts that seek to defend and promote the needs and rights of young people in all their diversity.

The campaign of the Office of the Youth Envoy, in collaboration with The Body Shop Internationallook for create long-term structural changes in decision-making to better include young people.

The publication of “Be seen Be heard: Understanding Youth Political Participation” serves to understand the misconceptions and structural barriers that prevent young people from participating in public life, as well as recommendations for addressing these challenges for the benefit of societies around the world.

The report includes the results of the largest survey conducted by The body store in December 2021, which covered 26 countries with a total of 27,043 respondents, more than half of whom were under the age of 30. 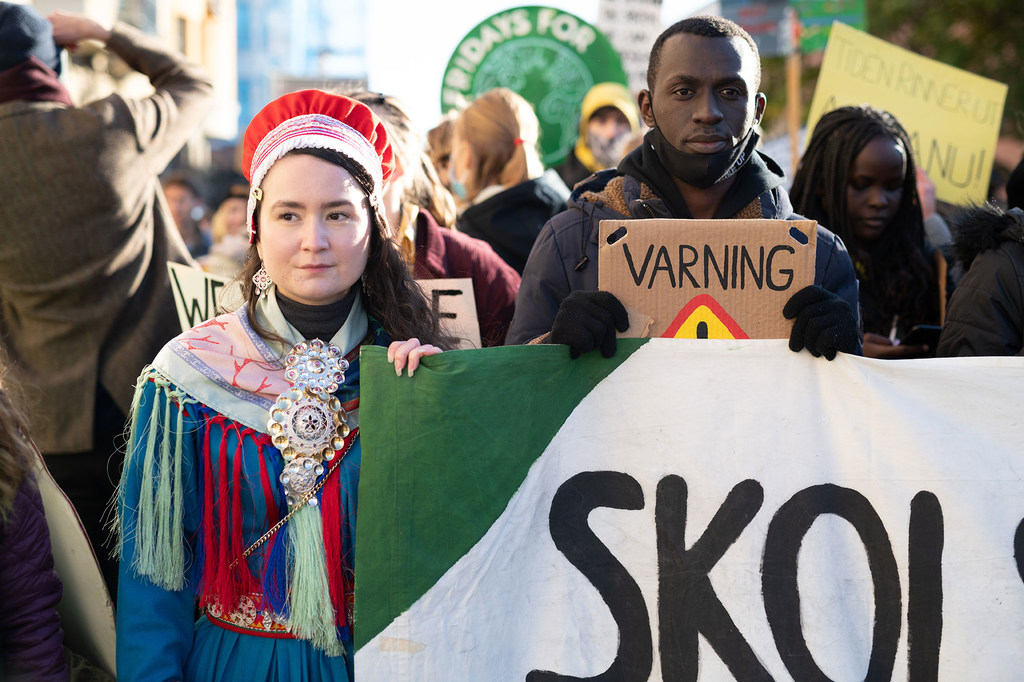 The investigation revealed that 82% of respondents agree that political systems need radical reform be ready for the future.

Similarly, two out of three people agree that the average age represented in politics is unbalanced. Eight in ten people of all ages think the ideal age to start voting should be between 16 and 18, despite the fact that in most countries around the world, people start voting at 18 or older.

A third of under-30s surveyed would consider running for office, while only a fifth of over-30s do. All age groups agree that greater youth representation in policy making or change would improve current political systems.

“The intergenerational gap in power, influence and trust is one of the biggest challenges of our time,” said Jayathma Wickramanayake, the Office’s youth envoy, who said the campaign will serve to balance the generational balance.

“Participation is a right, and the lack of youth representation in decision-making places contributes to growing distrust of institutions and a sense of alienation from elected officials caused by policies that do not reflect not the priorities of young people. , they don’t reflect their concerns, they don’t speak their language,” he said. 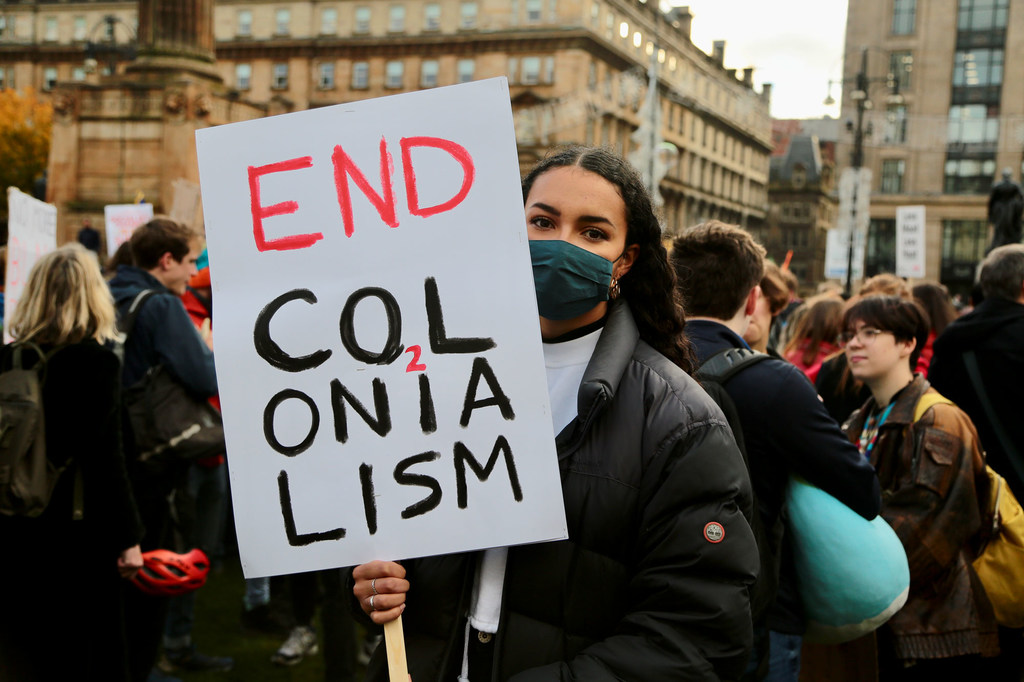 A young activist attends a climate action rally in Glasgow, Scotland, holding a banner calling for an end to colonialism.

The report reflects the chronic lack of trust in political systems and the clear desire for greater youth representation. To this end, the campaign proposes a series of structural changes in political systems to improve their participation in public decision-making. Among others:

The campaign, based on creating a fairer world with and for young people, will take place in more than 75 countries, on six continents.