‘They were screwed’: Lucas Cavallini and the Canadian team mocked ‘Chucky’ Lozano and El Tri in a playoff duel 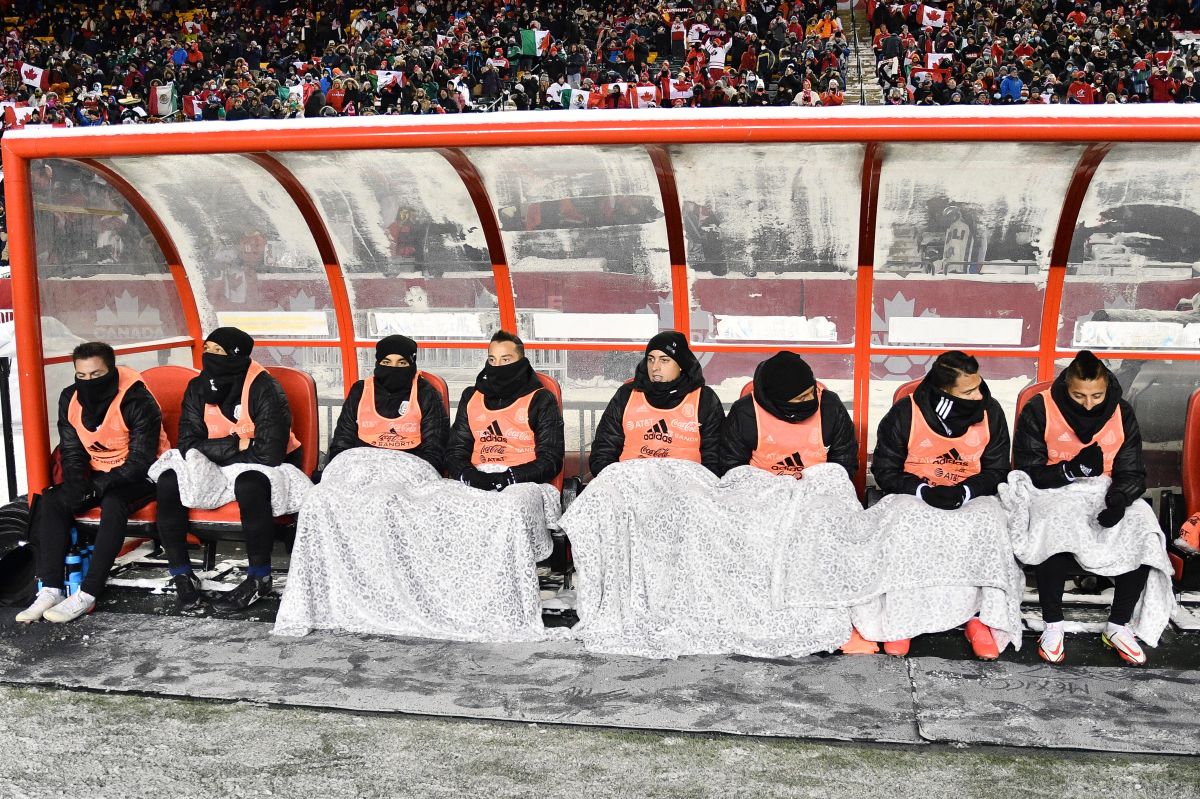 Lucas Cavallini, an old acquaintance of Liga MX, recalled in an interview the anecdote he experienced a few months ago, when the canadian national team moved back mexican team in Edmonton and its people mocked the Aztecs for how cold they felt.

The game in question was played on November 16 at Commonwealth Stadium in the City of Edmonton, with a temperature of -7 degrees Celsius and a wind chill of -17a cold that far exceeded what the Aztecs were used to feeling and that tensed their muscles, which the locals laughed at.

The forward, who has Argentine and Canadian nationality but plays for the Maple Leaf team, recalled that this malaise of the mexicans was captured by them before the match started and that He made his peers laugh.

“You don’t know what the game against Mexico was likein the anthem ‘Chucky’ Lozano was frozen and shaking, they were all cold shit. I laughed and watched them from the bench. We were already winning 1-0,” the former Puebla player said in an interview for ESPN’s Sportscenter.

And it doesn’t matter whether the weather played a role or not, but that night, Canada won 2-1 and, in part, thanks to this result, today the Maple Leaf selection is ranked directly to the Qatar 2022 World Cup, which greatly excites the footballer.

“I can retire in peace. I still can’t believe it. I’m going to see Messi“He commented on that, making his Argentina team stand out.

Finally, the striker assured that Canada will give everything because “the intention is to compete”.

Mexico vs. El Salvador: Times and where you can catch the game that could give El Tri the bye to Qatar 2022