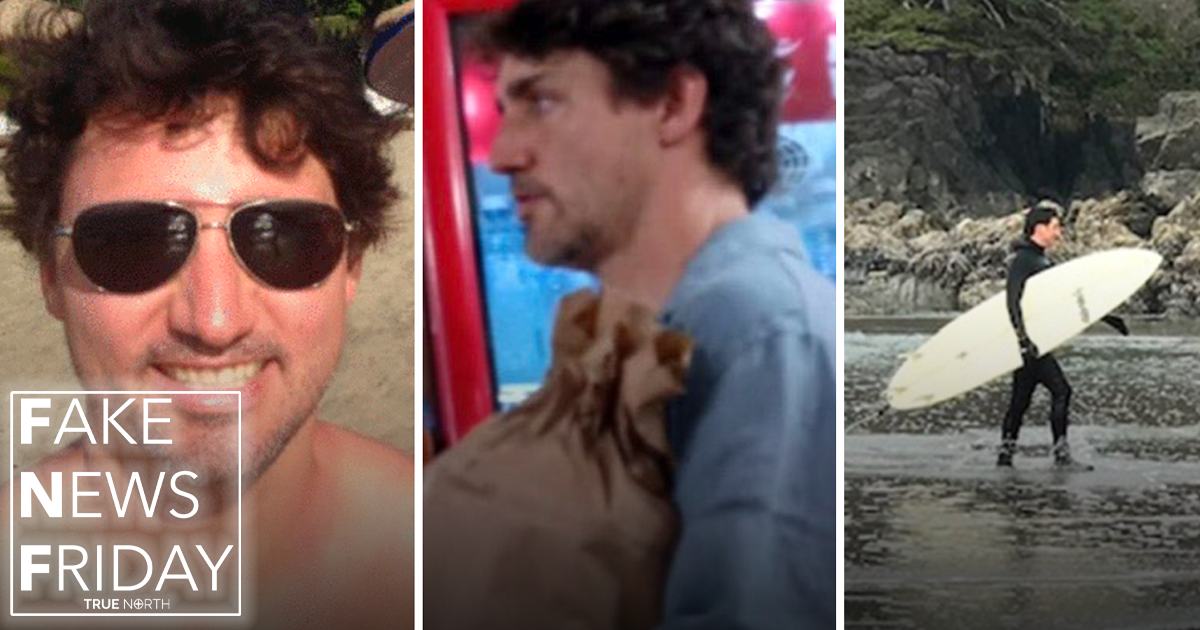 After traveling the country for a month in search of photo opportunities while increasing his carbon footprint, Prime Minister Justin Trudeau has announced that he will be spending two weeks on vacation in Costa Rica. It’s legitimate news, of course, but some old media say we should leave Trudeau alone and let him get a “well-deserved” break.

Additionally, the mainstream media continues to ignore Rupa Subramanya’s True North story, which revealed that the Trudeau government’s travel authorizations were based on politics, not science.

The CBC published an opinion piece claiming that electric cars are not enough to fight climate change. Now we have to get rid of cars completely. When will the climate madness end?

In conclusion, the Toronto Sun clearly falls in love with a scripted pro wrestling story and reports it as news.

Canadian broadcaster and columnist, Andrew is a journalism researcher at True North and host of the Andrew Lawton Show.

Harrison Faulkner is a producer and editor for Toronto-based True North.

We ask readers like you to support True North’s independent, factual journalism.

Unlike mainstream media, True North does not receive a government support program. Instead, we depend on the generosity of Canadians like you.

How can the media be trusted to remain unbiased and fair if they benefit from government handouts? We don’t think they can.

This is why independent media in Canada is more important than ever. If possible, make a tax-deductible donation to True North today. Thanks a lot.