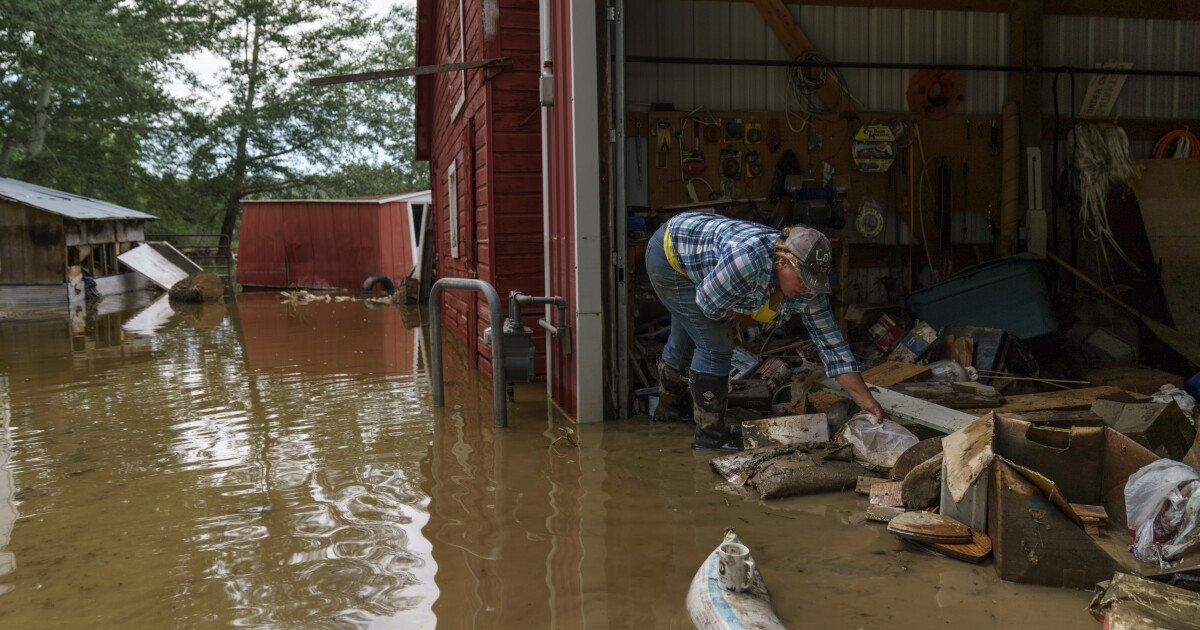 Yellowstone National Park reopened on Wednesday after massive flooding altered its rivers and canyons and rendered some of its trails impassable.

Guards lifted barriers at three of the park’s five entrances for the first time since June 13, when they had to evacuate some 10,000 tourists due to flooding caused by torrential downpours and rising rivers in the north Wyoming and Southern Wyoming Mountain.

A huge line of vehicles made their way Wednesday into the park in West Yellowstone, Montana. It is not yet known how many visitors will enter the park after the floods. Park rangers are anticipating large crowds for the park’s 150th anniversary.

Some of the main attractions will be visible, such as ‘Old Faithful’, the legendary geyser that spurts out boiling water more than a dozen times a day, almost like clockwork.

But the bears, wolves and bison of the Lamar Valley will be inaccessible, as will the hot springs of Mammoth Hot Springs. The northern portion of the park, rich in wildlife habitat, will be closed until at least early July, with access from Gardiner, Red Lodge and Cooke City in Montana closed.

Muris Demirovic, 43, of Miami, was second to the park’s east entrance after arriving at 5:30 a.m. with his 70-year-old mother. He and his mother, originally from Bosnia, were on a trip to visit the country’s parks, and Yellowstone was at the top of the list.

However, when they arrived, the park was closed due to flooding. They went to a rodeo, took a short hike and visited a museum. They had planned to leave on Monday, but stayed after learning the park would soon reopen.

“It’s a once-in-a-lifetime opportunity for me and my mom, so I had to make sure she saw this,” Muris said.