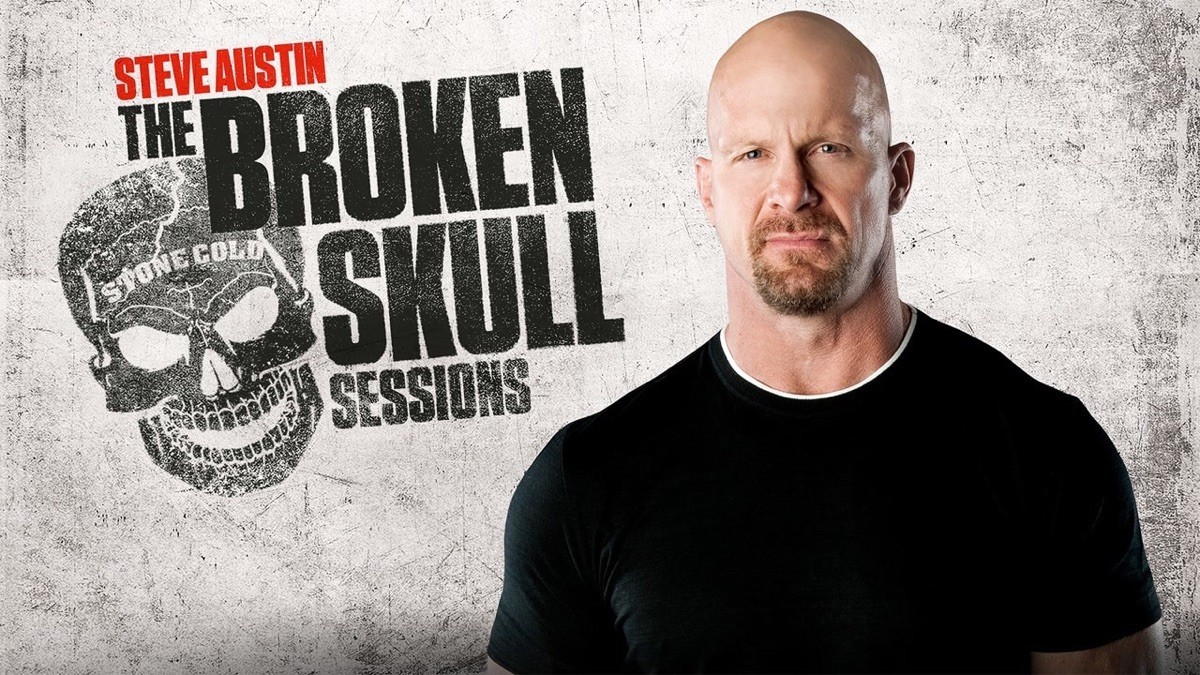 WWE announced via its social networks the name of the next guest of “The Broken Skull Sessions”, the well-known talk show hosted by “Stone Cold” Steve Austin. On this occasion, the former world champion will be accompanied by current SmackDown superstar Sami Zayn.

“The Broken Skull Sessions” had the presence of characters such as Undertaker, Ron SimmonsLita, Randy OrtonRic Flair and Drew McIntyreamong others. The program is characterized by the lively tone of the conversations and the direct questions posed by Austinalways looking for a short story, an anecdote or a title never known to their guests.


Sami Zayn is currently in a storyline with The Bloodline. The Canadian has been trying for several months to win the favor of Roman Reigns and his family to stay in a privileged position within the blue brand. It should be remembered that the fighter has played an active role in several rivalries in which Reigns and the Usos have been involved, being, in addition, the comedic part of these stories. However, on the final episode of Friday Night SmackDown, Zayn appeared with one arm in a sling, which makes us assume that the fighter is injured. However, at the moment we do not have more information about it.

Since its premiere in November 2019, “The Broken Skull Sessions” has aired a total of 28 programs. His first guest was The Undertaker, while the last to share a good chat and a beer with Austin was Jeff Jarrett, on the show airing June 3. During, the next episode can be seen this Friday, July 22 exclusively on Peacock in the United States and via WWE Network in the rest of the world.

Don’t forget that the next WWE PPV is WWE SummerSlam and in Solowrestling you will be up to date with all the related news.