We are in time to resolve T-MEC disputes, says CCE – El Financiero 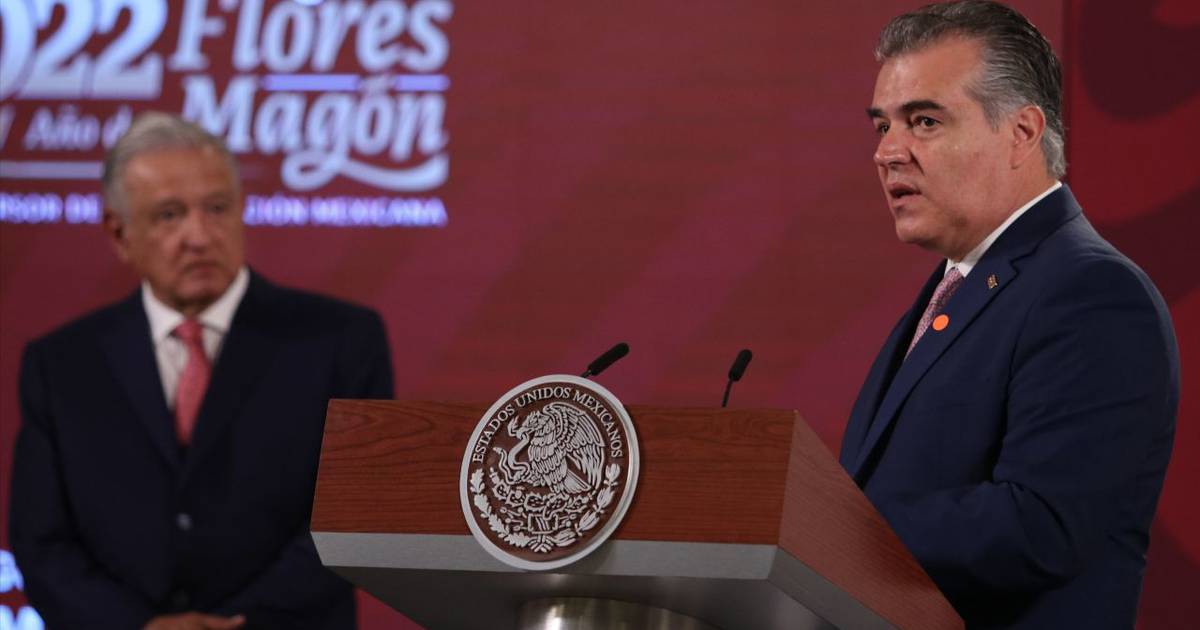 The President of the Business Coordination Council (CCE), Francisco Cervantes, assured that it’s time to resolve the differences under the T-MEC that the United States and Canada have with Mexico as part of their energy policy.

Before entering the dinner offered by President Andrés Manuel López Obrador to various businessmen at the National Palace, he maintained that examine the matter with the Ministry of Foreign Affairs and the Ministry of the Economy from their trench, because they are aware that this is a state-to-state affair.

“We are in a period of consultation. We are talking with the Ministry of Foreign Affairs and with the Ministry of the Economy, looking at the four main questions. The T-MEC is one of the most important instruments, I think we are well in time to solve“, said the businessman.

Francisco Cervantes pointed out that are investment promoters in Mexico and they will even soon hold meetings with European businessmen interested in the country’s manufacturing sector and electromobility.

Regarding the reasons why the executive summoned them, he said he did not know them, although he assured that issues such as the third infrastructure package would not be discussed pending between the PI and the government, nor the state of progress of the Package against Inflation and Famine (PACIC). These two points indicated that they will have talks in the following days.

Who spoke at the meeting was Rubén Rocha Moya, Governor of Sinaloa, detailing what he would be discussing some development projects in the state. “That is why a group of businessmen from Sinaloa was summoned to coexist with a number of businessmen from the capital.”

He pointed out that “we are going to talk specifically about the agricultural work that is done in Sinaloa. Notably we are talking about two dams: the Picachos and the Santa María which are south of Sinaloa and which would complete the agricultural spectrum of Sinaloa”.

In his opinion there is no concern about the T-MEC problem to which Mexico has been called for consultation.

Among the businessmen present at the President’s dinner are Vicente Yañez, President of the National Association of Self-Services and Department Stores (Antad), Carlos Slim Domit, Chairman of the Board of Directors of Grupo Carso, Carlos Bremer, Chairman and CEO of Value Grupo Financiero and Daniel Chávez, founder of Grupo Vidanta, among others.