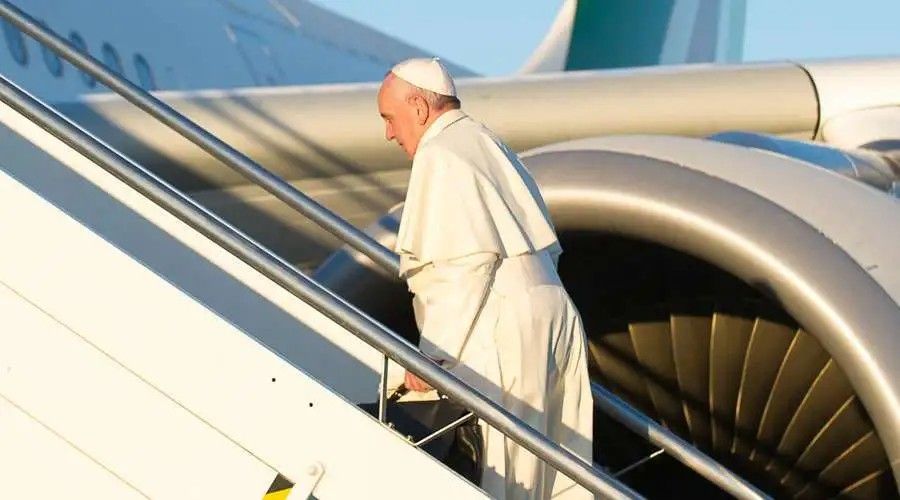 The Vatican confirmed on August 1 that Pope Francis will travel to Kazakhstan, a country in Central Asia and a former Soviet republic, in September to participate in an interreligious meeting which will take place in the city of Nur-Sultan.

“Accepting the invitation of the civil and ecclesiastical authorities, Pope Francis will carry out the announcement Apostolic Journey to Kazakhstan from September 13 to 15 this year, visiting the city of Nur-Sultan on the occasion of the VII Congress of Leaders of World and Traditional Religions,” reported the director of the Holy See’s Press Office, Matteo Bruni.

Kazakhstan had been offered as a possible country that could serve as a neutral location for a new meeting between Pope Francis and Orthodox Patriarch Kirill of Moscow.

As reported by local press In April 2022, the President of Kazakhstan, Kassym-Jomart Tokayev, announced this possible papal visit after a video call with the pontiff.

During the press conference on the return flight from Canada to Rome, the Pope replied about possible trips to Kazakhstan and Ukraine “I said that I would like to go to Ukraine, now we will see what I find out when I get home. In Kazakhstan, at the moment, I would like to go, it is a calm trip without movement, there will be a congress of religions there”.

“I have all the good will, but we will see what the leg says,” the Holy Father said July 30.

Earlier, Pope Francis postponed a visit to Africa for health reasons. The international apostolic journey was scheduled for July 2-7 to visit the Democratic Republic of Congo and South Sudan.

The pope was scheduled to visit the cities of Kinshasa and Goma from July 2-5 and Juba, the capital of South Sudan, from July 5-7.

The Holy Father then traveled to Canada from July 24 to 30, where he visited the cities of Edmonton, Quebec and Iqaluit where he met with members of Canadian indigenous groups, survivors of abuse in the boarding schools.