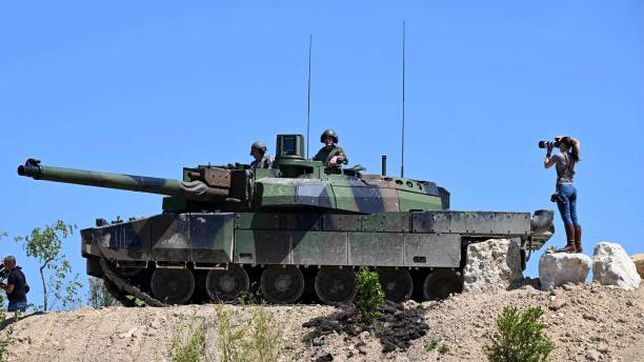 The Chief of Defense Staff (Jemad), Admiral General Teodoro López Calderón, said this Monday that Russia made errors in intelligence, logistics, command and planning operations of the initial offensive against Ukraine.

This was explained in his speech to the third ‘Meeting at the Council of State: War in Ukraine’. He said Russia “decided to invade Ukraine long before the known date of February 24”.

During the dawn in which the invasion began, he pointed out, “there were first precision attacks, with ballistic and cruise missiles, against critical military installations on the whole territory of Ukraine”. Later, he noted, “a air assault on Hostómel airport35 kilometers north of Kyiv”.

The planned military operation to quickly control the major cities and overthrow the Zelensky government failed, and Russia “was forced to significantly change its strategic objectives failing to achieve any of those initially planned”. As he claimed, “it is estimated that they intended to take Kyiv within 72 hours”.