To help with the water supply, there is communication with NL and the business sector: AMLO 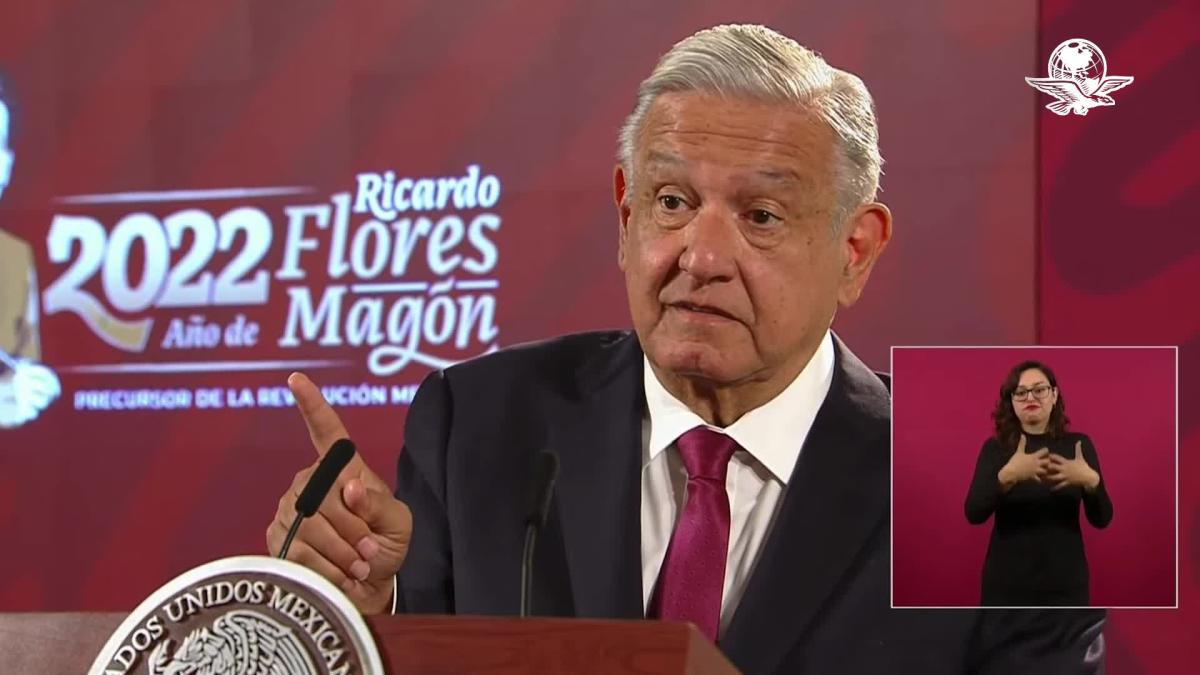 Brussels, June 14 (EFE).- The European Parliament paid tribute on Tuesday to the victims of the mass deportations perpetrated by the USSR over the last century, and which the organizers of the event compared to the current forced displacement of civilians carried out by the Kremlin in Ukraine since it invaded the country. The event, organized on the esplanade leading to the European Parliament, brought together relatives and victims of the deportations carried out by the Soviet Union between the 1930s and 1950s, in the midst of Stalin’s period, and which affected, among others, thousands of citizens of the Baltic countries or of Eastern Europe. For the MEP who promoted the event, the Lithuanian Rasa Jukneviciene, it is a personal matter, since her mother was expatriated from Lithuania in 1941, when she was only a girl, according to the Baltic parliamentarian in statements to EFE. “My mother was nine years old when she was deported with her parents, simply because they were teachers. In 1941, they deported especially the chiefs of the communities. And the teachers were among them, because they were educated people who could explain to people what was really going on,” said Jukneviciene. According to him, “almost everyone” in Lithuania has a family history linked to the forced deportations, and denounces that these were carried out with the aim of expel the native citizens and replace them with ethnic Russians who, from the Kremlin, were encouraged to settle in these territories.” In Lithuania, for example, they wanted to reduce the local population and, even today , in Latvia, and especially in Estonia, there are places with 40% of the population of Russian origin. They took the place of the (natives) who were deported. They were proceeding with the “Russification” of these countries,” Jukneviciene said. According to her, this is a goal “very similar” to what the Kremlin now intends to achieve with the forced displacement of Ukrainian civilians to Russian territory, amid the war that has raged in the country since its invasion in February. last. . At the end of May, the Ukrainian authorities denounced that more than 1.3 million civilians had been forcibly sent to Russia and specified that precisely 240,000 of them are children. “However, now in Ukraine there is a paradoxical situation, and that is that the Kremlin is also killing the Russian-speaking population in the east of the country. ‘use in any way,’ says Jukneviciene. For the Lithuanian MEP, the Russian army commits “genocide” and declares “that it replaces the natives simply because they are Ukrainians or live in Ukraine”. This fact shows, according to her, that the tribute she promoted in Parliament for the victims of the Soviet deportations “is not only a historical matter”, but also reflects “the current situation of the European continent”. (c) EFE Agency