Santiago de Compostela – The families of the 21 sailors killed in the sinking of the Pitanxo Villa on February 15 in Newfoundland (Canada), they announced yesterday that they would file a criminal complaint against the captain of this freezer trawler, Juan Padín; his nephew, Eduardo Rial, and the owner, Grupo Nores. After a meeting in Santiago de Compostela with the president of the Xunta, Alfonso Rueda, the spokesperson for the families, María José de Pazo, daughter of Francisco, the chief engineer of the unfortunate ship which was dedicated to the halibut fishing in Canadian waters. , told reporters they were taking this step now because they believed there was “criminal liability” in the crash. The crimes they consider to be hidden behind the sinking are 21 reckless homicides, other serious crimes against workers’ health, cover-up and false documentation.

In this tragedy, one of the greatest in the history of Spanish navigation, there was a survivor, the Ghanaian citizen Samuel Kwesi, whose version contradicts that of Padín and Rial. Kwesi assured in a statement before the Civil Guard in this preliminary phase, contrary to the testimony of the captain of the ship and his nephew, that the engine did not stop, as they say it happened, but the winches that pick up gear “stopped working well, tender but not pick up”, which caused the heeling of the Pitanxo Villa. At first, Kwesi supported the story provided by the captain and owner of the fishing boat, but a few days later he changed his testimony, denouncing the pressures, as he revealed and shared publicly.

Contrasting versions Juan Padín, the captain, maintained at all times that the ship’s engine “stopped at four o’clock in the morning” and that the prevailing weather conditions caused the successive entry of water through the port daggerboard, which caused caused an increasing list. It was then, he said, that he ordered the crew to put on their thermal survival suits and life jackets and leave the ship, after which, at 04:24, he launched the emergency call.

His nephew Eduardo Rial signs the same. Kwesi, however, explained to the Civil Guard, as was apparent at the time from direct sources in the case, that the rest of the crew had demanded “shouting” for the captain to drop the craft, but that Padín refused and that, with the ship being very inclined and not from the start, the engine stopped and the list to port lengthened. Moreover, contrary to what was assured by the person in charge of the ship, the Ghanaian sailor also claims that at no time did Padín give the order to put on the survival suits, whereas he and his nephew wore them when they were rescued in Newfoundland.

Juan Padín, Eduardo Rial and Samuel Kwesi are due to make a statement on June 6 before the second central court of the National Tribunal, which is in charge of Ismael Moreno. The AN did not declare itself competent to investigate the sinking. This problem will be dealt with later. For the moment, with this void to be resolved, since the court of Marín has not accepted the investigation; next month’s triple quote is a step further.

he Go down to the wreckage. A private Norwegian company is willing to make both a robot and a side scan sonar available free of charge and which the Galician general manager, Alfonso Rueda, has promised to transfer to the Spanish president, Pedro Sánchez, as soon as he receives his willingness to assume the amount of this freight up to the potential ship that the government makes available to attempt this descent. Rueda assured that what the relatives of those killed in this maritime accident are asking for is “viable, reasonable”, is “logical” and, according to him, is “even humane”. For her part, the families’ spokesperson, María José de Pazo, said that if they insist so much on trying to reach the “Villa de Pitanxo”, it is because of the “need” to obtain evidence that shed light on what happened. . 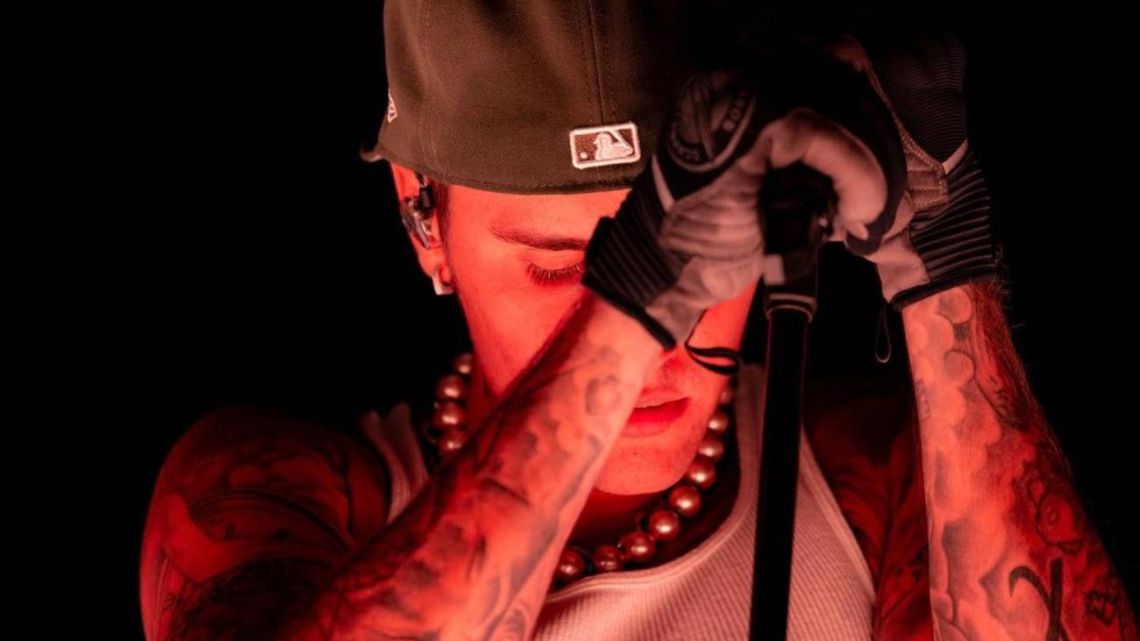