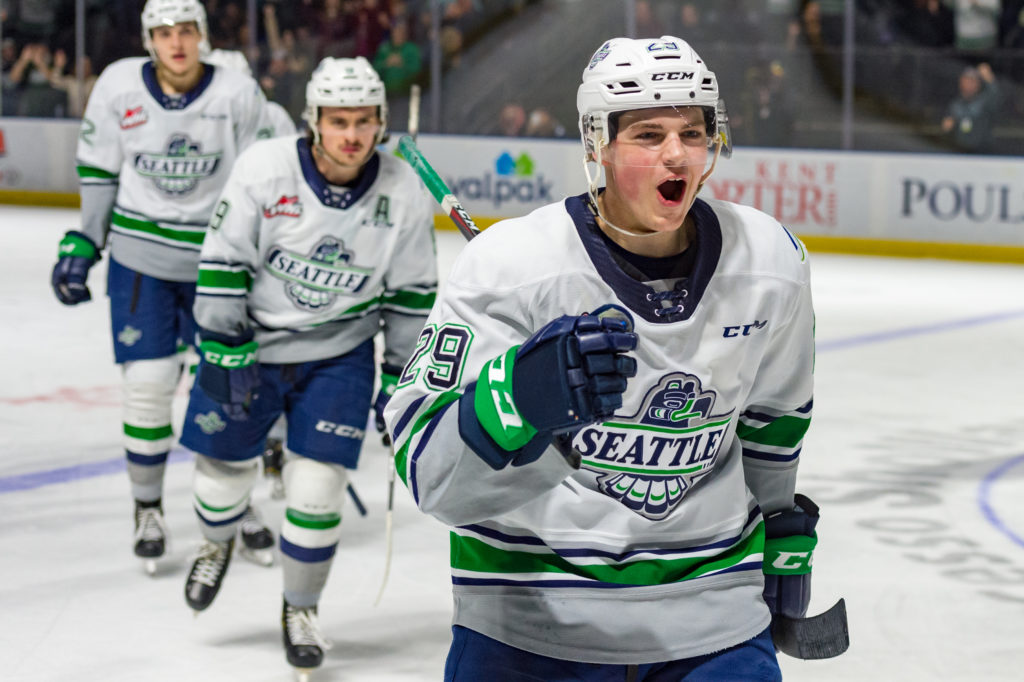 The Seattle Thunderbirds are no aliens to deleting series shortages in the Western Hockey League end of the season games this year. What’s more, they’re giving their all to make the Edmonton Oil Kings apprehensive.

The Oil Kings took a 3-1 series lead into Game 5 of the WHL Championship on Saturday and got off to a speedy beginning, yet the T-Birds thundered back with three unanswered objectives and clung to win 3-2, making way for a Game 6 on Monday at Rogers Place in Edmonton.
Conner Roulette, Matthew Rempe and Lucas Ciona scored for Seattle, while Josh Williams and Carson Golder scored for Edmonton. The Oil Kings drove 1-0 after the primary period yet followed 2-1 heading into the last edge.
Seattle outshot Edmonton 35-30 in the Alberta capital.