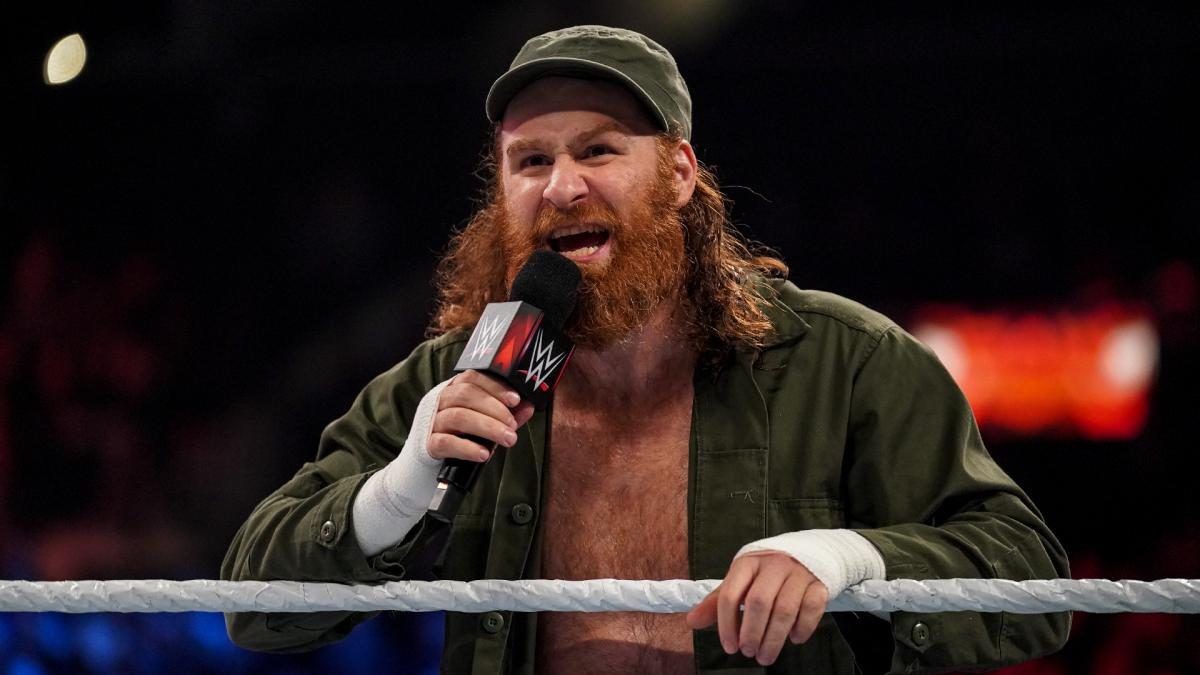 Last week on SmackDown, Sami Zayn had a confrontation with Theory, and we could see that the Canadian wrestler was wearing the arms in a sling Throughout the past few days, many other details about Zayn have not been known, however, Wrestling Observer posted an update on his case today, and apparently, Sami Zayn’s injury is real and he won’t be able to compete in the coming weeks. Here are Dave Meltzer’s words on the matter:

“Sami Zayn had his arm in a sling on SmackDown on July 15. The injury is real, but it does not matter and they hope he can fight again in a few a few weeks“.

Sami Zayn’s last match was on July 2 at PLE Money in the Bank. Zayn competed in the men’s briefcase match and likely sustained the injury then, as the fighter also hasn’t fought in non-televised events this month.

Despite the injury, Zayn continued to weigh in on the lineup for the past few weeks, and has been involved in a little storyline with The Bloodline, a band of which he is now “a member Uce honorary”.

Beyond the main shows, WWE also announced on social media that Zayn will be the next special guest on Steve Austin’s The Broken Skulls sessions, airing tonight on WWE Network and Peacock.

Don’t forget that the next WWE PPV is WWE SummerSlam and in Solowrestling you will be up to date with all the related news.