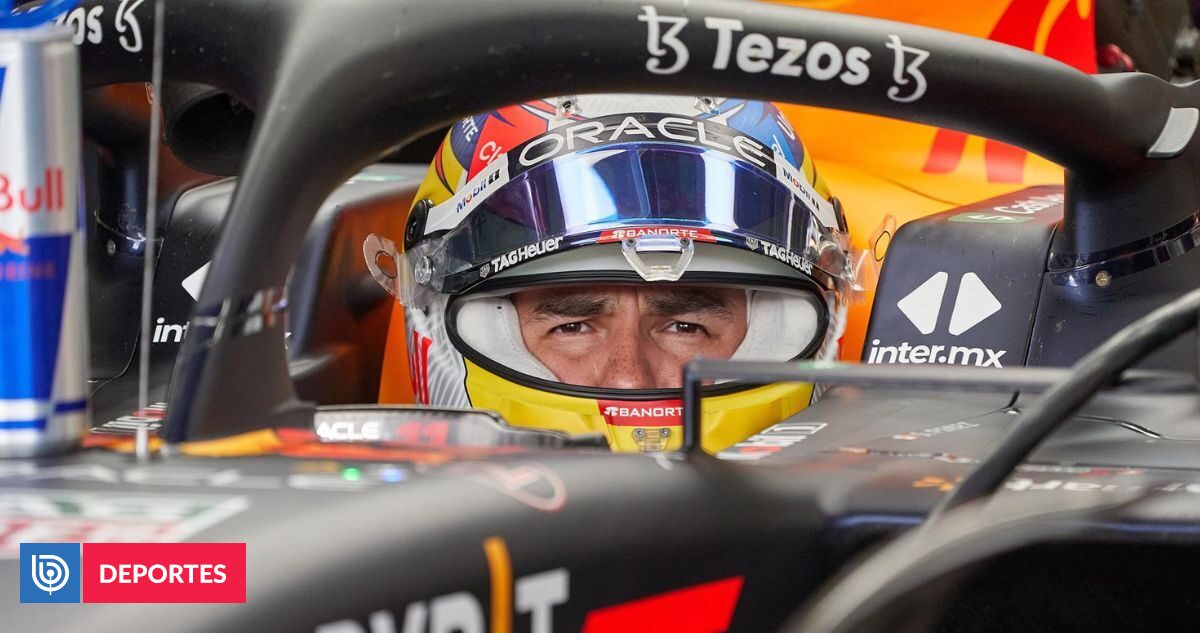 Mexican driver Sergio ‘Checo’ Pérez did not hide his annoyance at having experienced problems during the Canadian GP. “Already tired,” he admitted.

He is not satisfied and makes it known. Sergio Czech Perezmexican driver Red Bullexpressed his annoyance at his team for the technical problem that affected him during the Canadian GP.

Remember that the Aztec had to abandon the competition before the end, following a mechanical breakdown, particularly in the gearbox.

“I’m starting to get a little fed up with these reliability issues”warned Pérez in dialogue with through the gamehinting that he will not accept another error which deprives him of fighting for the title in optimal conditions.

And it is that Pérez is second in the general table with 129 points and is only ahead of his teammate, the current champion Max Verstappen (175).

‘Checo’, just after the Canadian date, had already said that “it’s a shame. Everything went wrong for us this weekend. It hurts”.

“The problems continue to hurt us a lot… I couldn’t move on at all. Too bad because he had advanced places and we had everything to recover and fight for the podium, ”he commented.

Note that Red Bull would promise a clean fight between its drivers if the two continue to fight for the podiums.