Pope Apologizes for Church’s Role in Boarding Schools for Indigenous Communities in Canada: ‘It Was a Devastating Mistake’ | International 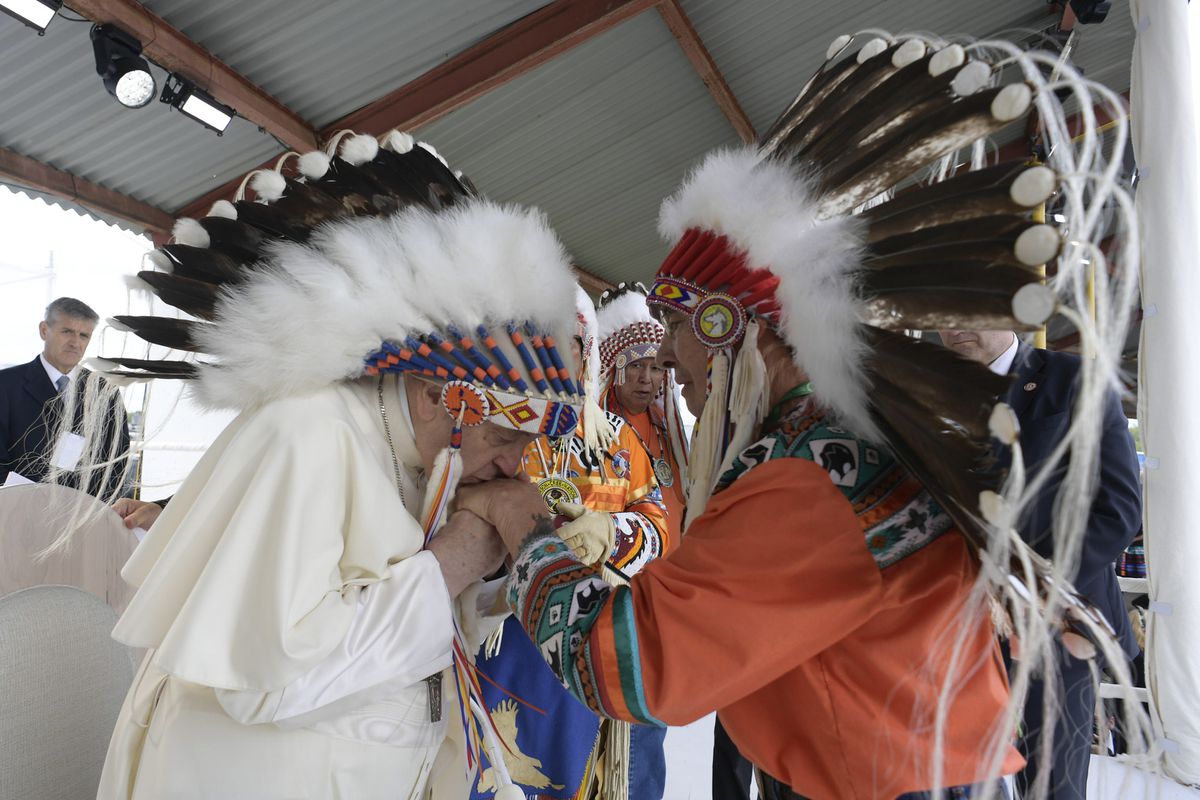 Pope Francis asked for forgiveness on Monday for the Catholic Church’s actions at boarding schools for Indigenous communities in Canada, where minors have suffered systematic abuse under a state policy known as “assimilation forced”. The pontiff, who began a trip to the North American country on Sunday, acknowledged that this practice was “a devastating error incompatible with the Gospel”. During a meeting with indigenous representatives from a former center in the province of Alberta, Francis apologized for the “colonialist mentality” of many Christians and called for an investigation into the boarding schools, as well as a ask for more support for those affected and their families.

“I would like to repeat with shame and clarity: I humbly ask forgiveness for the evil that so many Christians have committed against indigenous peoples,” the pope said. And, speaking specifically about these schools, he emphasized the same message: “I am hurt. I apologize, in particular, for the way in which many members of the Church and religious communities cooperated, also out of indifference, with these projects of cultural destruction and forced assimilation of the governments of the time, which resulted in the residential school system.

François’ visit, long requested by Canadian Indigenous communities, had the central objective of reiterating these apologies for the abuses committed in residential schools, the wound of which remains open and continues to mark the peoples of Canada. The pope had already declared in Rome on July 17 that it was a question of doing “penance” to “contribute to the path of healing and reconciliation already undertaken”.

This six-day trip is the fourth made by a pontiff in Canada. John Paul II visited the North American country in 1984, 1987 and 2002. In addition to the provinces of Alberta and Quebec, he will visit the territory of Nunavut. He will hold meetings with members of the clergy and political authorities (such as Prime Minister Justin Trudeau and Mary Simon, Governor General of Canada). He will also officiate masses in the cities of Edmonton and Quebec.

The agenda, however, will mainly focus on meetings with indigenous leaders and former students of so-called residential schools. Like the one on Monday, during a visit to the former Ermineskin boarding school (in Maskwacis, Alberta), or that of Iqaluit, the capital of Nunavut, whose population is mainly of Inuit origin. Ghislain Picard, chief of the Assembly of First Nations of Quebec and Labrador, said last Wednesday that, in any case, it will be up to survivors of residential schools to judge whether the pope’s words are acceptable or not. “Apologies will only make sense to the extent that they produce actions that support them,” he said.

Between the late 19th century and the late past, approximately 150,000 Aboriginal children lived in a network of 139 centers funded by the federal government and administered by religious orders (mostly belonging to the Catholic Church). Beatings, sexual assault, abandonment, racism and cultural rejection are among the practices denounced in these boarding schools. Trudeau was particularly blunt in his condemnation and a year ago declared that “the greatest mistake this country has made is the forced assimilation of native minors through boarding schools”.

According to expert calculations, more than 6,000 children died in these places. The discovery of more than 1,400 unmarked graves – since May 2021 – on the grounds of these former institutions confirmed the horror of the report published in 2015 by the Truth and Reconciliation Commission. 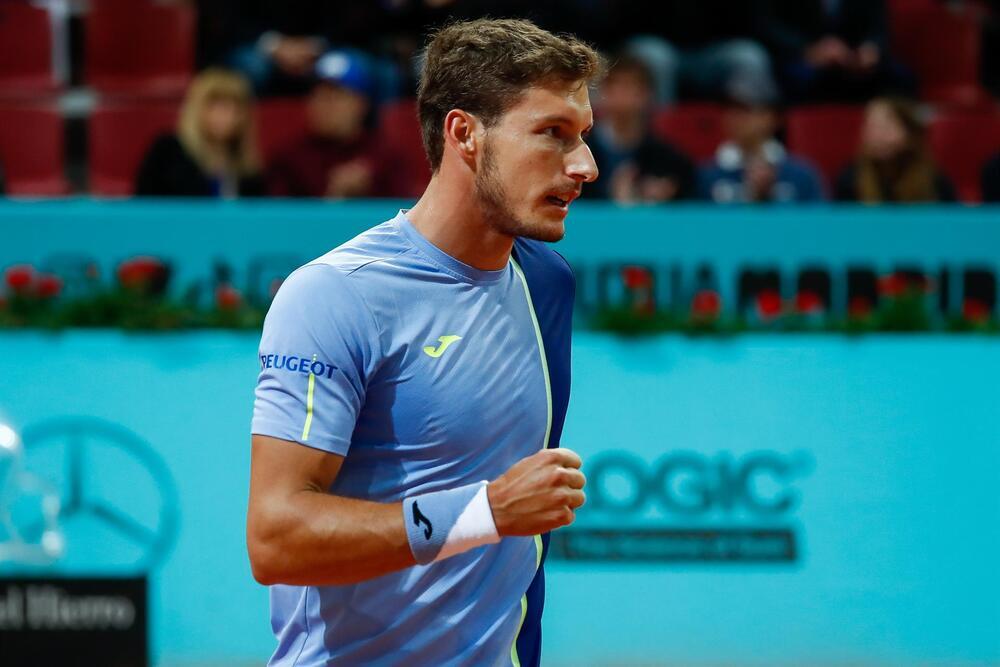