Pablo Alborán and The 1975 in the videos of the week 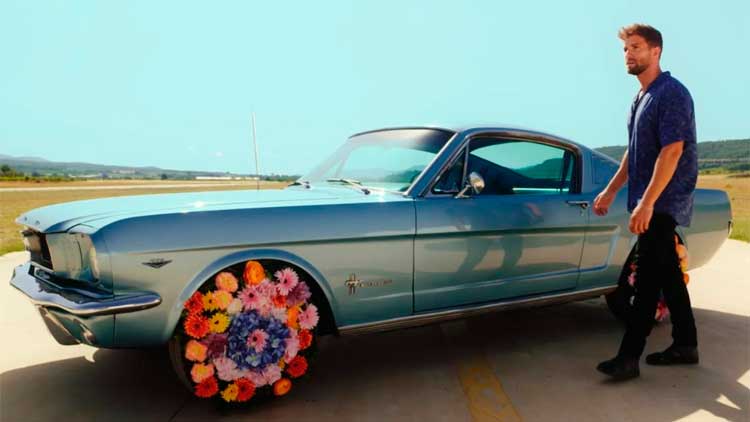 With Route and cover of Pablo Alborán we begin the usual review of Fridays with the music video premieres of the week. A song which according to the artist “Talk about how lucky you are to have friends who help you through the bad times, turning them into the good ones all at once”. He was in charge of the audiovisual department Salvador Moreno d’Alboran.

the british group The 1975 continues to prepare the release of ‘To be funny in a foreign language’, a fifth album which is scheduled for release on October 14, and in which Jack Antonoff (Bleachers, Lorde, Taylor Swift, Lana del Rey). Samuel Bradley was in charge of directing the video for the first single, ‘Part of the band’, as well as the new and second, Happiness.

Theo Skudra made the accompanying images for stickyone of the songs included in the Canadian rapper’s current album Duck‘Honestly, too bad’, in circulation since June 17th.

The main details of the first album of The Volta of Mars in a decade, with a “title of the same name” and a September 16 release. vigilant is the third lead, and has a video made by himself Omar Rodriguez Lopez.