Ms. Marvel: for the first time, a Muslim superheroine is the protagonist | Entertainment 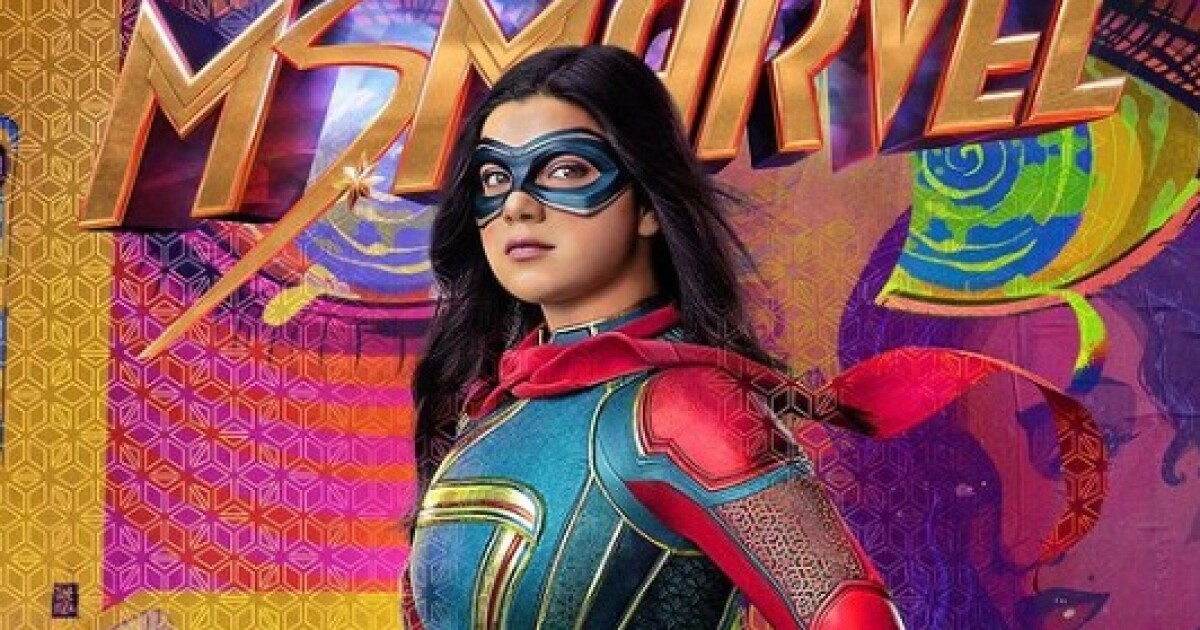 This week opens Ms. Marvel, the story that stars a Muslim heroine for the first time, played by young Canadian Iman Velani.

I speak with her.

I think your story is the story of dreams coming true, because you are a true Marvel comics fan.

“Yes, I grew up loving the Marvel Cinematic Universe. I was 6 when the first Iron Man movie came out, so my school was right across the street from a comic book store, and my favorite character was Iron Man so I needed to read a lot more Iron Man comics until I found Iron Heart and Kamala was on the cover of one of those comics and I was like “oh my God, who is this brunette girl, “so that’s how I ended up completely immersing myself in the character of Ms. Marvel. “says the young woman.

Kamala becomes a hero but remains a teenager. She is also Pakistani and Muslim. Are there a lot of responsibilities and commitments?

“I personally don’t feel responsible, I think we’ve done a great job of incorporating diversity and culture in some organic way into her current heroic journey. She’s not just Muslim, or just Pakistani, or just American, so we really wanted to bring together all the things that make her herself and make her as unique a superhero as possible,” adds Velani.

There will be 6 episodes of Ms. Marvel with a good dose of action, adventure and humor.