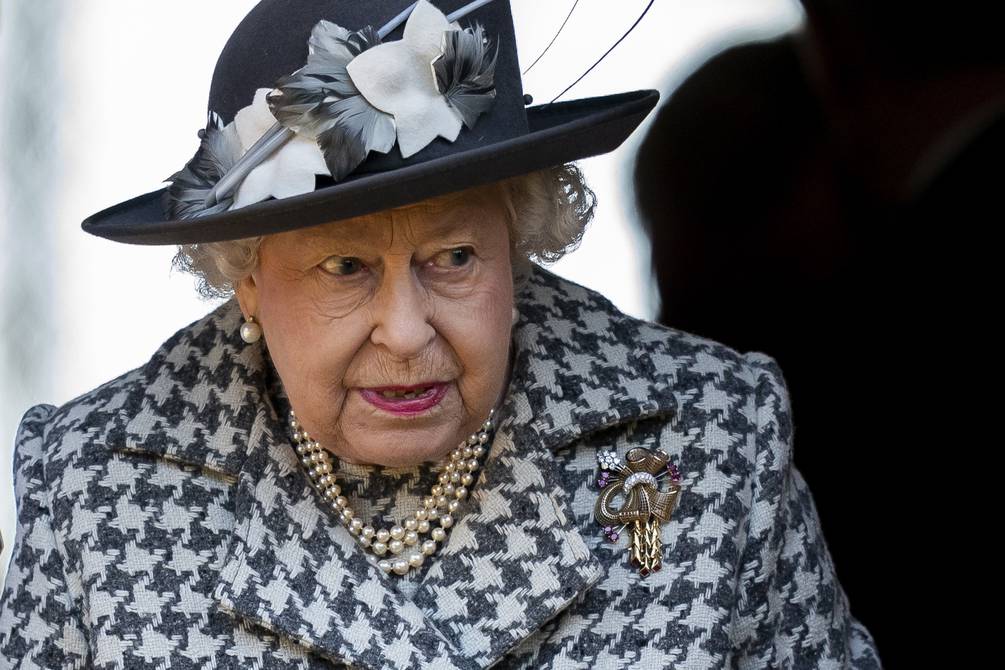 A majority of Canadians want Canada to stop being a monarchy, according to a poll published Thursday which indicates that 51% of those consulted are in favor of leaving the current political system and only 26% want to keep it.

The results of the survey, carried out by the Angus Reid Institute, one of the country’s leading polling companies, represent a bittersweet birthday present for Queen Elizabeth II of England, who turned 96 this Thursday.

Queen Elizabeth is nominally Canada’s head of state, although her duties are carried out by the country’s Governor General, currently Mary Simon, who acts as the representative of the British monarch.

According to the Angus Reid poll, conducted between April 5 and 7 among 1,607 Canadians and which includes a margin of error of 2.5%, only 26% of Canadians want to maintain the constitutional monarchy in the future. 24% answered that they were not sure of their position.

Additionally, 50% said the British Royal Family has no relevant role in Canada and only 2% said it is more relevant than ever.

The survey also confirmed that residents of the French-speaking province of Quebec, which was originally a French colony, are the most opposed to the constitutional monarchy. 71% were against the current system, while only 11% said they were in favor of the monarchy.

Regarding members of the British royal family, 63% of those questioned say they have a favorable opinion of Queen Elizabeth, and 60% of Prince William. But the rest of the royal family fell short, and Prince Andrew received the worst rating, with just 13% support.

In this sense, a large majority of those polled expressed their opposition to the recognition of Prince Charles and his wife Camilla Parker Bowles, the Duchess of Cornwall, as monarchs of Canada upon the death of Queen Elizabeth. (YO)