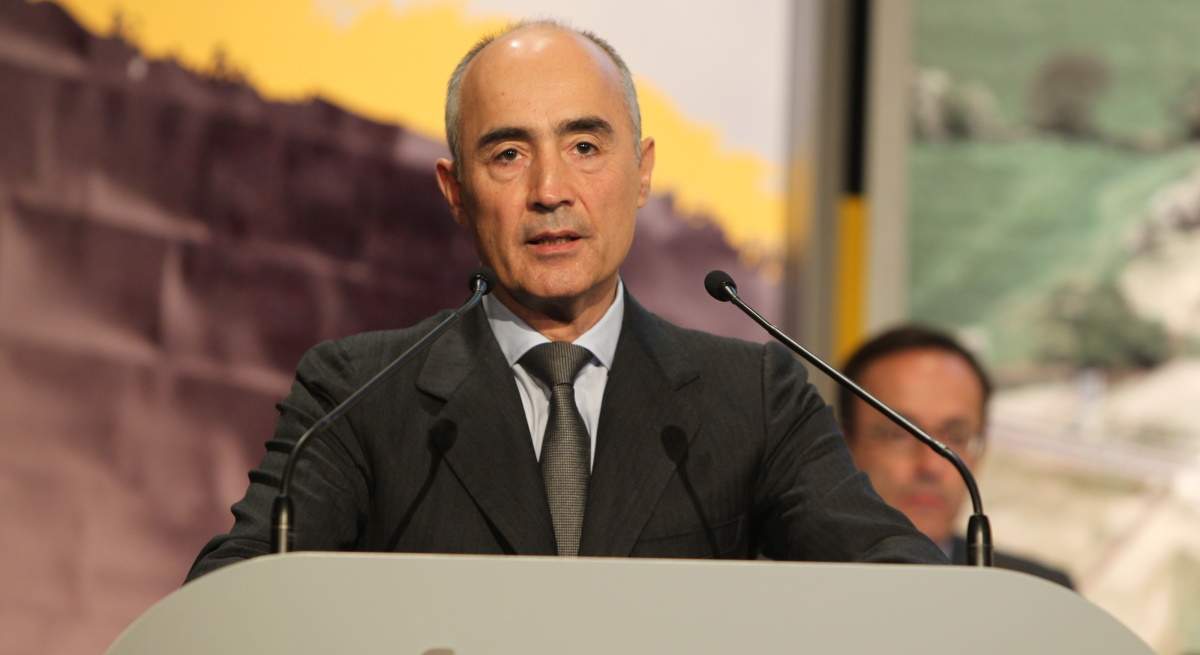 Ferrovial recorded a net profit of 50 million euros in the first six months of the year, leaving behind the losses accumulated during the same period of 2021 (-184 million euros), although it be lower than the 66 million it earned in the first quarter of 2022. The return to black figures in the annual rhythm is the result of the recovery of traffic on motorways and at airports after the worst effects of the pandemic, as well as the positive trend in construction activity.

The infrastructure group led by Rafael del Pino and Ignacio Madridejos managed to increase its gross operating income (ebitda) by 11.3% in comparable terms, to 306 million euros. Sales increased by 6.2% to 3,465 million euros.

The company continues to focus on maintaining a solid financial position and its cash position reached €5,937 million at the end of June, while net cash excluding infrastructure projects reached €1,521 million, including including discontinued operations.

Ferrovial received 86 million euros in dividends on its assets between January and June. Most of them corresponded to the Texas Managed Lanes (NTE and LBJ), which brought in 58 million euros to the company. Similarly, after keeping compensation suspended during the first two quarters of the year, 407 ETR approved in July the distribution of 200 million Canadian dollars (153.2 million euros at the current exchange rate) for the third quarter of the year.

The construction activity places its portfolio at 12,043 million, slightly below the 12,231 million in the first quarter. However, the company has pre-awarded contracts for 1,800 million, highlighting the Coffs Harbor bypass in Australia.

Canada’s Highway 407 ETR has shown a gradual recovery following the continued reduction in mobility restrictions, allowing it to record a strong increase in sales (+50.2%) and its traffic (+57.5%) in the first half.

As for airports, Heathrow traffic (London) multiplied by sixup to 26.1 million passengers, and those of AGS (Aberdeen, Glasgow and Southampton) increased by 438.6%.