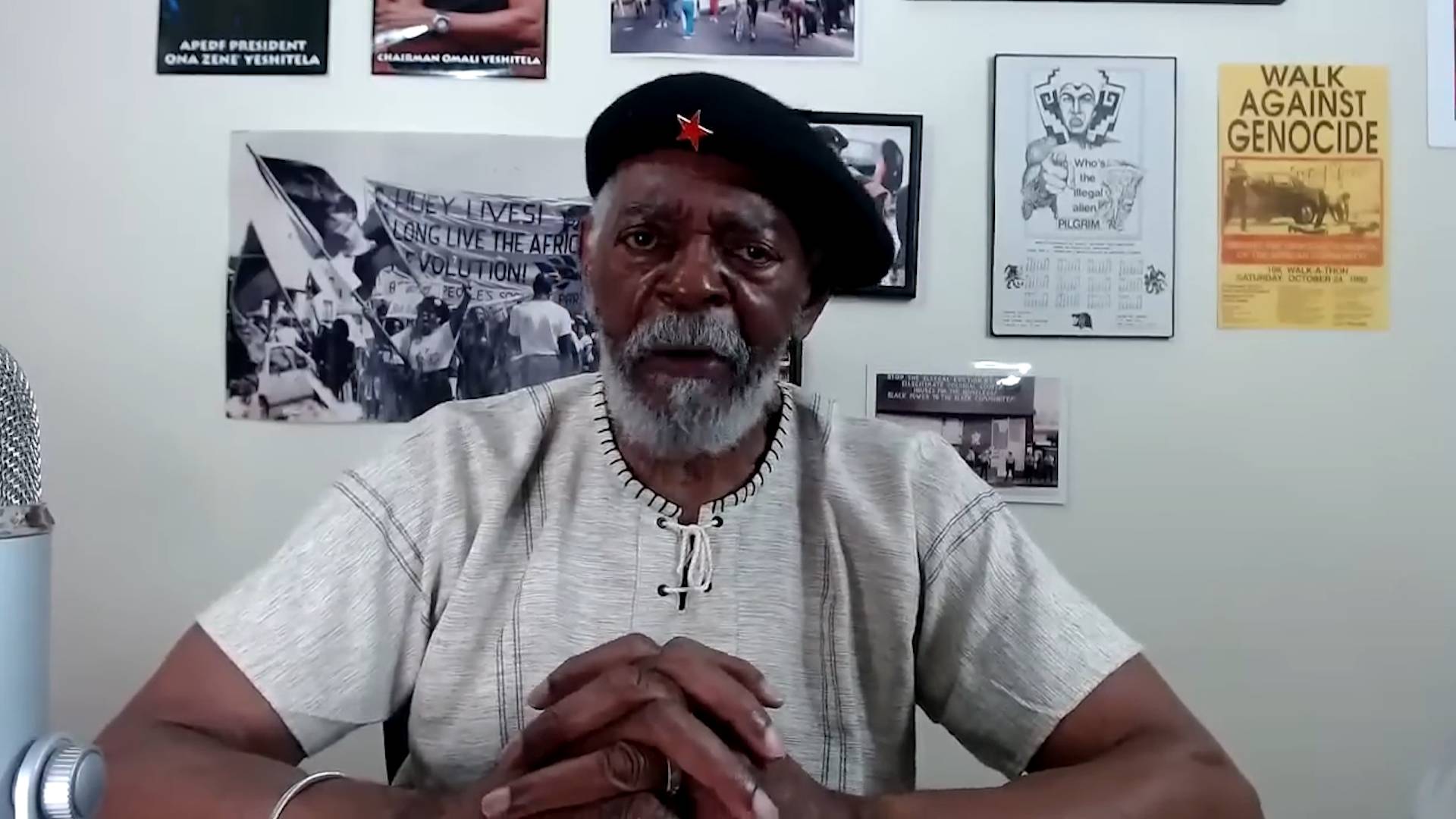 In the United States, Friday morning, the FBI raided several properties linked to the African People’s Socialist Party which leads the Uhuru Movement, an African socialist and internationalist movement. These raids took place in the city of Saint Louis, in the State of Missouri, and in the city of Saint Petersburg, in the State of Florida. The pan-Africanist group has long been a supporter of paying reparations to the descendants of slaves and a vocal critic of US foreign policy. The raids took place after the Justice Ministry charged a Russian citizen living abroad. The man is accused of using different US-based organizations to spread Russian propaganda. According to reports, these organizations were not named in the indictment, but the African People’s Socialist Party is one of them. One of the raids FBI targeted the home of Omali Yeshitela, the founder of the African People’s Socialist Party. Yeshitela accused the FBI to attack your organization for its political work.

Omali Yeshitela“They see in the Socialist Party of African Peoples a vanguard of the struggle for the liberation of our people. They see it not only because of what we do here in the United States, but because we have the nerve to do [las cosas] like Marcus Garvey, like Malcolm X, and take on the fight of black people across the world”.