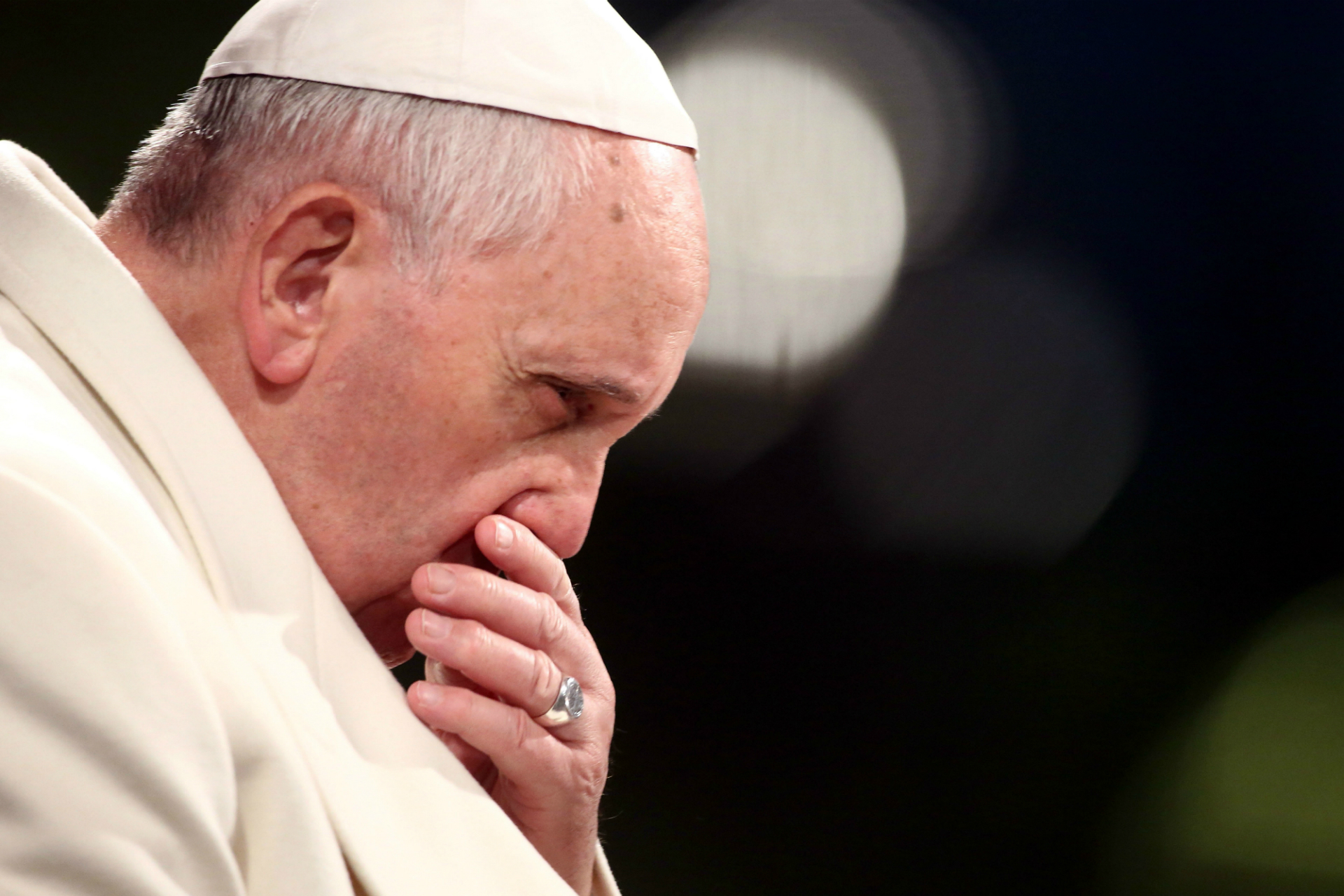 “I ask God for forgiveness” and “I join my brother Canadian bishops in apologizing,” the pontiff said during a Vatican audience before the Canadian Métis, Inuit and Indigenous delegations.

“I have received, with great sadness in my heart, the stories of suffering, deprivation, discriminatory treatment and various forms of abuse suffered by many of you, especially in boarding schools,” said the Argentinian pope.

Francisco condemned the “ideological colonization” and “the action of assimilation” of which “so many children have been victims” and said he hopes to be able to travel to Canada at the end of July to convey his “closeness” to the inhabitants of ‘origin.

The discovery in February of 54 more unmarked graves in two former Catholic boarding schools for natives, adding to other similar discoveries, has once again shocked the country, bringing to light a dark page in history.

Between the end of the 19th century and the 1980s, Some 150,000 Indigenous, Métis and Eskimo children were forcibly recruited into at least 139 residential schools in Canada.

Thousands of them died, mainly from malnutrition, disease or neglect, in what the Truth and Reconciliation Committee called “cultural genocide,” according to a 2015 report. Others have been physically or sexually abused.