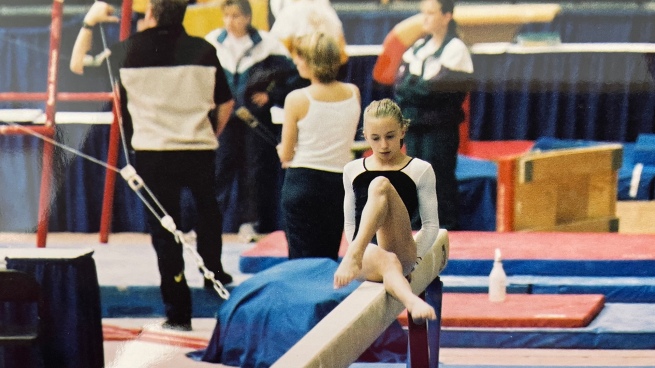 A group of Canadian gymnasts have filed a lawsuit in Canadian court against the national federation Gymnastics Canada and provincial bodies for tolerating a climate of “physical, sexual and psychological” abuse for decades, it has been learned Wednesday.

“This action stems from the physical, sexual and psychological abuse of gymnasts in Canada while in the care and control of the provincial gymnastics organization in their jurisdiction and Gymnastics Canada,” a copy of the document said. obtained by the AFP agency.

In turn, plaintiffs’ attorneys pointed out that “Globally, the sport of gymnastics has come under intense scrutiny for its culture of cruelty”because of the “culture of controlling and abusive behavior“which has led to the creation of “an environment in which abuse and mistreatment of athletes is rampant.”

The lawsuit was filed in the Supreme Court of British Columbia, Canada’s westernmost province, where the lead plaintiff, former gymnast Amelia Cline, resides.

After quitting the sport as a teenager, Cline said he was taking legal action to “hold these institutions accountable” for their abuses.

Cline noted in an interview that suffered “long-term lingering effects” of the abuse received, including “chronic physical and psychological pain”.

The lawsuit is against the national gymnastics federation and the federations of six of the country’s 10 provinces: British Columbia, Alberta, Saskatchewan, Manitoba, Ontario and Quebec.

This lawsuit came shortly after A group of more than 70 gymnasts, many of whom have already left competition, will issue an open letter denouncing a “toxic culture and abusive practices that persist in Canadian gymnastics.”

The letter, which has garnered more than 400 signatures, calls on the Canadian government to order an independent investigation, after the group behind the ‘Gymnasts For Change’ campaign said it ‘got nowhere “trying to get the federation to conduct an internal investigation.

For her part, the group’s spokesperson, Kim Shore, maintained that “all disciplines, rhythmic, acrobatic, artistic, ‘tumbling’ and trampoline, are, to some extent, affected by this culture, and by the domination that coaches have developed over decades.