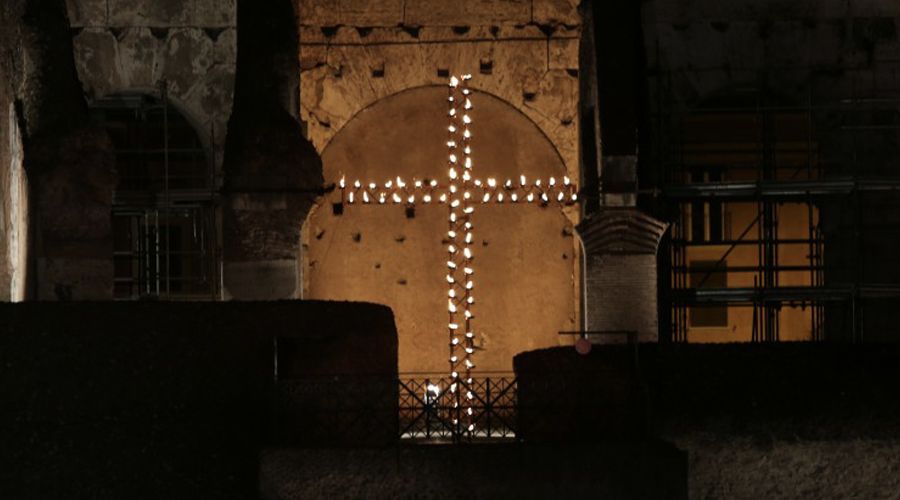 The Canadian Conference of Catholic Bishops (CCCB) has announced that the Indigenous Reconciliation Fund will seek to raise $30 million over the next five years.

In a press release, the Catholic Bishops of Canada confirmed their commitment to raise such a figure to support projects “in support of healing and reconciliation” for the benefit of the indigenous populations, in particular in favor of the First Nations, the Métis and of the Inuit.

So far, the fund has already raised $4.6 million from Catholic dioceses across the country, as part of a national commitment to raise $30 million over the next five years.

In September 2021, the Canadian Bishops announced this national financial commitment to support healing and reconciliation initiatives.

In keeping with this commitment, the fund will accept donations collected from 73 dioceses across Canada, while publishing annual reports and cooperating each year with an audit by an independent accounting firm. official statement.

In this sense, “all requests for funding must first be submitted through the local diocesan-regional reconciliation committees” and currently, certain “project proposals from the diocesan-regional reconciliation committees are submitted to the fund, in as part of an effort to support and encourage local collaboration between Catholic entities and indigenous populations”.

For his part, Board Chair Wilton Littlechild said the Indigenous Reconciliation Fund “is a critically important effort to support the journey of healing and reconciliation between the Catholic Church and the indigenous peoples” and added “we are pleased with the progress made to date, and we look forward to distributing the funds as soon as possible to support reconciliation projects across the country.

In March 2022, Pope Francis received at the Vatican representatives of the main indigenous populations of Canada as well as the Canadian Catholic bishops.

In addition, the Holy Father will make an apostolic trip to Canada from July 24 to 30, where he will meet various representatives of these indigenous populations.