Canada proposes to charge Google and Facebook for media usage 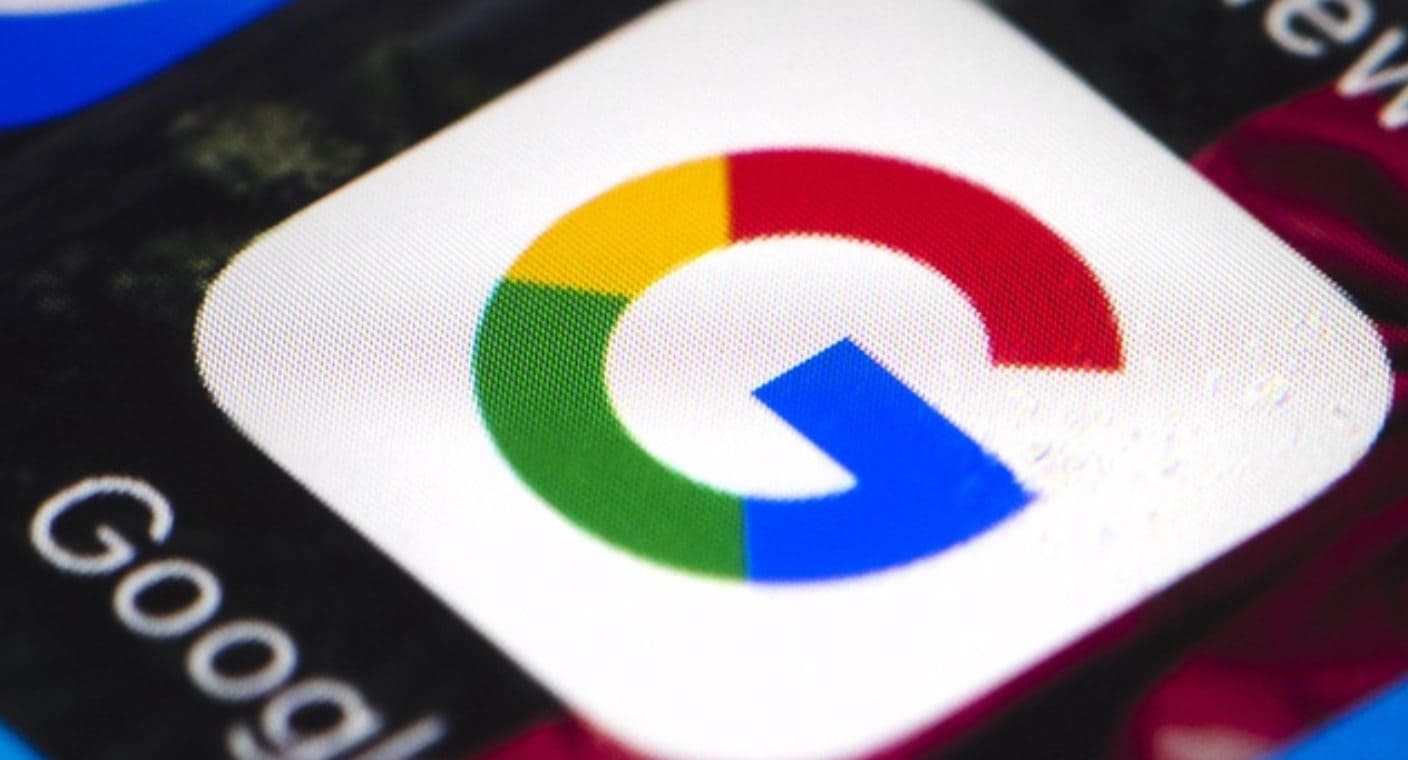 Canada has proposed legislation allowing Google and Facebook to pay media outlets for the use of their content on their digital platforms, the draft legislation is inspired by a similar law that was approved last year by Australia and require companies to enter into commercial agreements with companies that generate informational content to compensate for the use of their material, according to Canadian Media Today.

If the bill is approved, the media will be able to collectively negotiate commercial agreements, which will allow them to act “under more equitable conditions” against the giants of technology.

In the event that the agreements are not reasonable, according to the requirements set out in the bill, the Canadian Radio-television and Telecommunications Commission (CRTC) will have the ability to impose compensation to be paid by Internet companies.

Why was the project born?

The Canadian government justified this law, because of the crisis of the information sector since the giants of the Internet seized a significant part of the distribution of contents and the acquisition of advertising.

The Minister of Canadian Heritage, Pablo Rodríguez, pointed out last Tuesday, during the presentation of the bill, that since 2008, more than 450 media outlets have closed in Canada and that only in the last two years, 60 have disappeared.

In 2020, Internet advertising revenue reached C$9.7 billion (US$7.77 billion). 80% of that amount went to Alphabet and Meta, the parent companies of Google and Facebook, respectively.

Rodríguez points out that advertising revenues have shifted from the media to these large platforms “which benefit from the dissemination of informative content”.

“A free and independent press is fundamental to our democracy,” Pablo Rodríguez said in a statement. The Canadian minister added that the health of the sector is at risk due to the imbalance between the power of the technology giants and that of the communication companies.