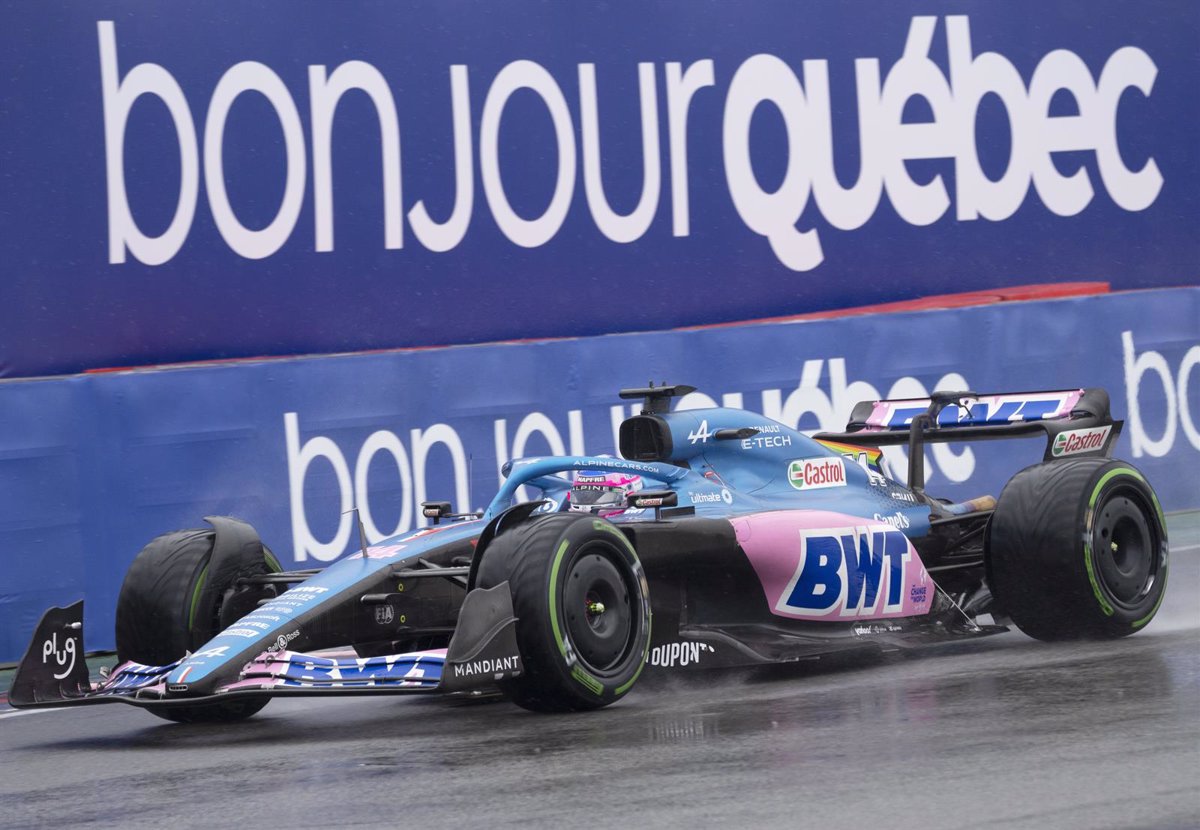 Spanish Formula 1 driver Fernando Alonso (Alpine) received a five-second penalty for his “defense” against Valtteri Bottas (Alfa Romeo) in the final laps of the Canadian Grand Prix, played this Sunday on the Gilles circuit Villeneuve, according to the stewards after the ninth round of the World Cup.

The Spaniard was riding in seventh position when he was “attacked” by a Bottas who wanted to overtake him. However, Alonso defended himself by zigzagging with his car and was able to hold on to seventh place. At the end of the Grand Prix, the International Automobile Federation (FIA) confirmed that it was studying the “defense” of the Spaniards.

A few minutes later, the organizers of the Canadian Grand Prix confirmed Alonso’s five-second penalty, a penalty that puts him back to ninth position. The man from Oviedo, who came second, could not hold the lead against the push of his rivals, with more capacity than his Alpine.

In this way, the Canadian GP ends with Alonso ninth and Bottas moving up to seventh position. The eighth is now for his partner Guanyu Zhou. The triumph corresponded to current world champion Max Verstappene, who endured the strong performance of Carlos Sainz (Ferrari), who finished second for the third time this season.